The incident allegedly took place aboard HMCS Halifax while the ship was docked in Iceland
May 23, 2019 12:51 PM By: HalifaxToday Staff 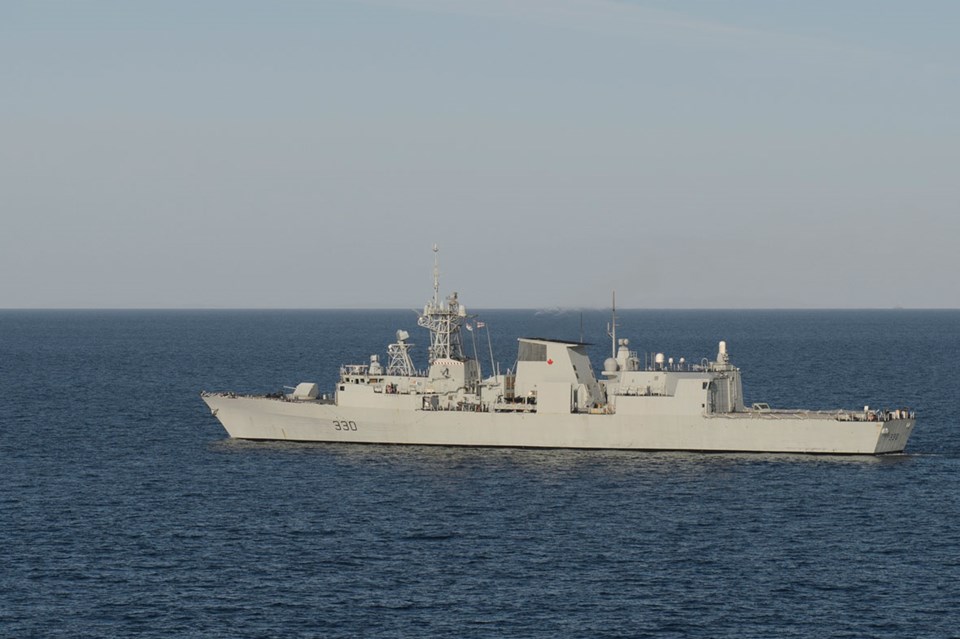 A Canadian Armed Forces member has been charged with sexual assault in connection to an incident aboard HMCS Halifax.

According to a news release from the Department of National Defence, the charge stems from an incident in Fall 2018 involving another Canadian Armed Forces member while deployed at sea.

The investigation began when a third party reported a member had been assaulted while the ship was docked at Reykjavik, Iceland.

The matter is now proceeding in accordance with the military justice system for a possible court martial at a later date.