Spokesperson Katherine Roux Groleau of Ivanhoe Cambridge said the company is agreeable to consultation
Nov 20, 2020 10:35 AM By: Michael Lightstone 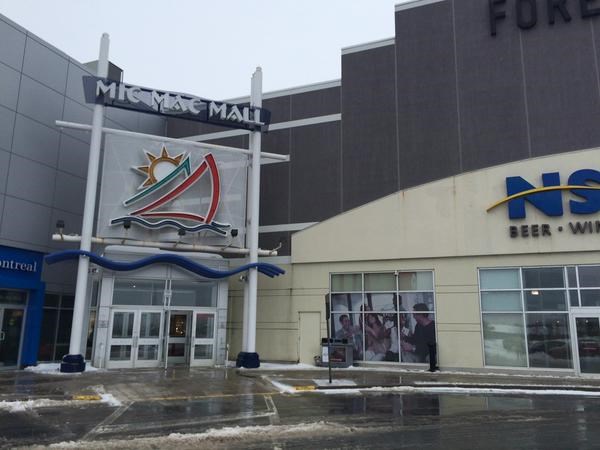 The Quebec real-estate company that owns Mic Mac Mall in Dartmouth is “open to taking part” in potential future talks that might involve the consideration of a name change at the shopping centre.

She said Mic Mac Mall has solidified itself “as Halifax’s premier shopping destination.”

Asked by HalifaxToday.ca if Ivanhoe Cambridge would contemplate changing the name of its mall, or the spelling, Roux Groleau said the company is agreeable to consultation.

“We are open to taking part in any discussions with appropriate levels of government, and any heads of the local community and First Nations,” she said via email.

On Nov. 17, Halifax Regional Council endorsed a council member’s request for a municipal staff report on reviewing the use of Micmac for public streets and facilities owned by city hall.

The review is to examine such colonial, antiquated place names as Micmac Boulevard in Dartmouth, Micmac Court in Halifax and Micmac Park in Hammonds Plains.

Halifax Regional Municipality has no say in the names of private-sector holdings, such as Mic Mac Mall.

In the past, a spokesperson has said the company had no plans to change the name of its shopping centre in Dartmouth. Such was the case in 2018, after Ivanhoe Cambridge announced the mall was undergoing more than $55 million in renovations.

Coun. Sam Austin (Dartmouth Centre) asked for the staff report during a recent regional council session. He’s said he would like to see public consultation be included in the municipality’s review, particularly with comments from the Indigenous community.

Conceivably, officials with Ivanhoe Cambridge could be part of that consultation process.

Aside from looking at perhaps altering the outdated word Micmac to Mi’kmaq or Mi’kmaw, staff at HRM have spent years going through a long list of multiple street names in the municipality.

In 2017, city hall’s civic-addressing coordinator told The Coast there were more than 660 street names in the Halifax region that were exact matches. This issue arose when Halifax, Dartmouth, Bedford and Halifax County merged in 1996.