'I will try to present and discuss this information coming from a black Nova Scotian perspective,' said psychiatrist Dr. Jacob Cookey
Feb 25, 2018 8:05 AM By: Michael Lightstone 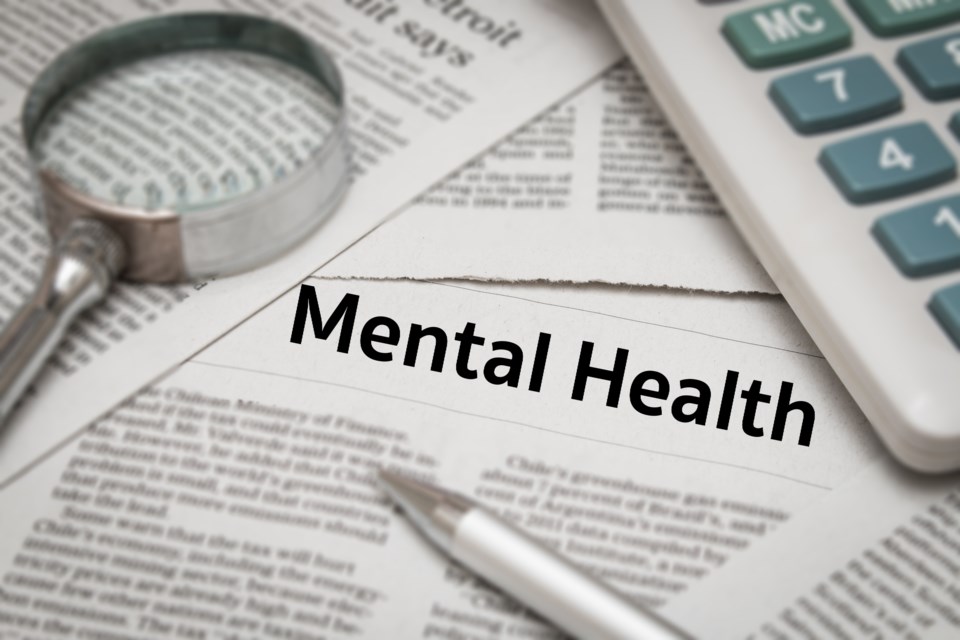 Mental health matters examined from the outlook of African Nova Scotians are the focus of a series of workshops this winter and spring for black residents in the Halifax region.

Psychiatrist Dr. Jacob Cookey, who’s to speak at a session this month covering depression and anxiety, said the benefits of such get-togethers include educational elements and discussions on coping strategies for people with mental disorders.

He said his talk on Feb. 26 will help attendees learn more about managing a mental issue and achieving good mental health. Also, the public-awareness component of the workshop series weakens the stigma associated with disorders of the mind, Cookey said.

“There is still some way to go before we see mental illness in a similar light as we do other medical illnesses,” he told HalifaxToday.ca recently.

The 90-minute sessions began Jan. 22 and are organized by the Association of Black Social Workers. They’re free and being presented at the East Preston Family Resource Centre. Start time is 6:30 p.m.

Future workshops are set for March 19 and April 16.

February is African Heritage Month. Cookey, a staff psychiatrist with the Nova Scotia Health Authority and an assistant professor at Dalhousie University, said his talk will be delivered with heritage and culture in mind.

“I will try to present and discuss this information coming from a black Nova Scotian perspective, as we have some unique differences and challenges within our black population,” he said.

Cookey said it’s his opinion – he said there’s no race-specific health data – that mental illness in Nova Scotia’s black community “has even more stigma than in the general population.” He said other problems, too, impact African Nova Scotians affected by mental disorders.

“Many black communities have geographic barriers making it harder for folks to come in and access services,” Cookey said in an email. “So, any systemic changes to facilitate this access, including providing services within the communities, would be helpful.”

The issue of timely access to treatment in the province’s health-care system is crucial in terms of African Nova Scotians’ mental health, according to an opinion piece published in The Coast in 2016.

“Many African-Nova Scotians are suspicious of the extent of mental health system because they do not see themselves in the picture,” his commentary in the weekly newspaper said.

“The mental health professionals I have visited had no clue or understanding about my culture, heritage, customs, traditions or the impact that racism has had on my mental wellbeing,” wrote Sheppard, a local social-justice advocate.

His brother, Warren, was stabbed to death in 1996 in a group home in Dartmouth. The victim’s killer was found to be not criminally responsible.

Danielle Hodges, a social work student doing her placement with the Association of Black Social Workers, said the public workshops were set up because “we believed there was a gap in providing this information to the community.”

Organizers hope people will walk away from the sessions with more knowledge about mental illness, and “are able to educate and support others in the community .. . and reduce the stigma and silence surrounding mental health,” she said via email.

The CMHA says during any given year, “one in five people in Canada will personally experience a mental health problem or illness.” The association says about one per cent of Canadians will get bipolar disorder.

The disorder is a mental illness whereby those affected experience episodes of depression and bursts of mania. With such things as counselling, medication and family support, “people can and do recover,” the association says on its website.