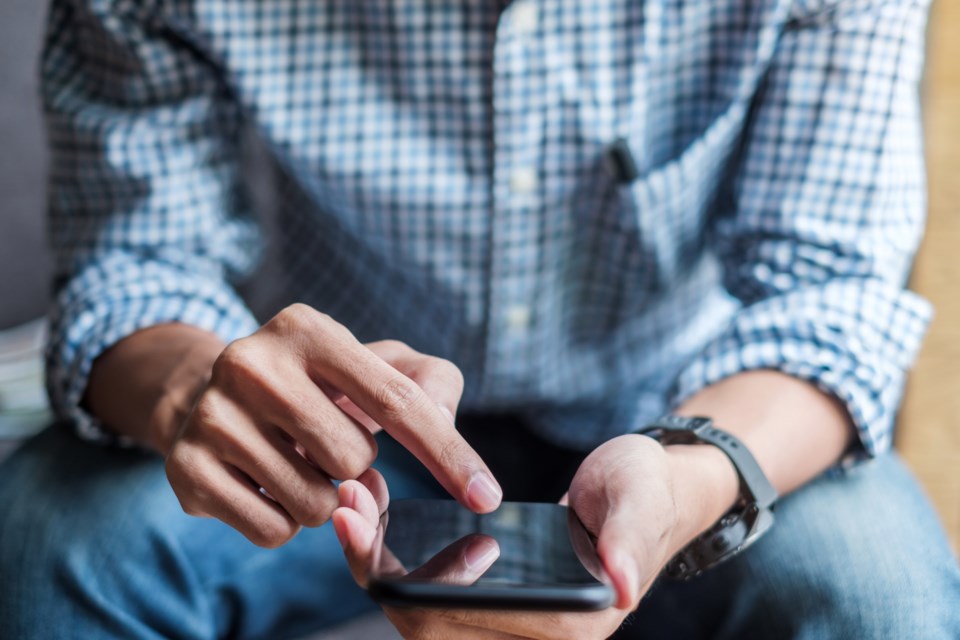 A new men’s helpline has been launched in Nova Scotia, to provide support and services specific to adult men.

The helpline is accessible by calling 211, and is part of an action plan called Standing Together that’s trying to prevent domestic violence before it occurs.

It’s for adult men who have concerns about their well-being, safety, the safety of others, or who may be experiencing a crisis.

Nancy MacDonald is the executive director of Family Service of Eastern Nova Scotia. She tells NEWS 95.7's The Sheldon MacLeod Show men are facing a number of stressful issues dealing with family, social isolation, and work.

“We kind of realized that the current programs had limitations in terms of their availability of support being offered 24/7, and really various aspects of COVID-19, they raised pressures on citizens, including men,” she says.

MacDonald says there’s a stigma when it comes to men and their inability to reach out, but she says it may be because the right resources aren’t in place for them, and this helpline has had a positive response so far.

“Since the line was launched, there have been many, many Nova Scotia citizens calling. So I think it might be the fact that the services weren’t in existence in a way men or people who identify as male found useful,” she says.

The helpline is a pilot project with no current end date, though MacDonald says she’d like to see it become a permanent service.

The new men’s helpline is free, confidential, and available 24 hours a day, seven days a week.