St. John’s Anglican Church and Veith House want to make sure 24 children killed in an orphanage are not forgotten
Dec 3, 2017 6:45 AM By: Meghan Groff 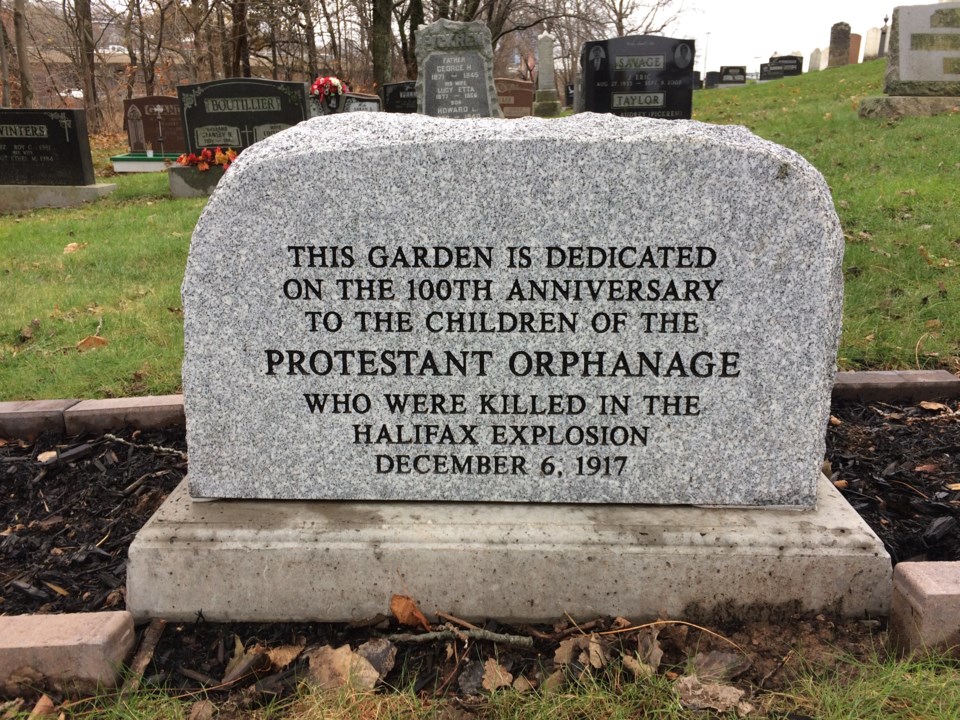 St. John’s Anglican Church and Veith House will honour 27 people killed in an orphanage during the Halifax Explosion this weekend.

The Halifax Protestant Orphanage was located not far from where Veith House is now.

Munitions ship SS Mont Blanc blew up on December 6, 1917, about 20 minutes after colliding with SS Imo, killing around 2,000 people and injuring another 9,000.

With Halifax being an important port during the First World War, Reverend Randy Townsend said its thought one of the matrons at the orphanage believed the harbour was under attack.

"So she rushed all of the children down into the basement for safety," he explained. "She probably went down there hoping for an all-clear siren to come, but that wasn't the case."

The explosion caused the orphanage to collapse, killing 24 children ranging in age from 3 to 13, and three staff members.

Townsend said, with the 100th anniversary of the Halifax Explosion coming up, the parish started doing some research on their involvement.

They found 253 victims buried in their cemetery, including those from the Halifax Protestant Orphanage.

"All the other people buried, mostly adults, they may have descendents that will think about them, pray and offer their respects this anniversary, but these 24 children have nobody."

The parish has planted a memorial garden and they will hold a brief memorial service Sunday at 2 p.m.

The cemetery is located at 6  Bedford Highway and can be reached by going through the Fairview Lawn Cemetery.

"We'll have some prayer, we'll sing a couple hymns, we'll have a commentary on the life of the children and the orphanage, then we'll dedicate the garden and a new marker that we've placed there," he said.

"They may have had little hope in their lives as orphans, but their hopes were dashed that fateful day."