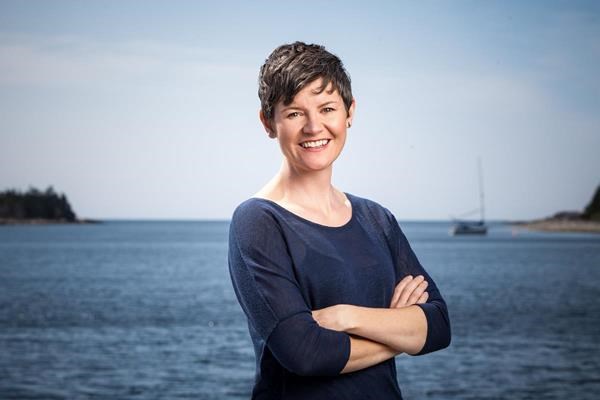 The former federal NDP deputy leader and environment critic is the new president and CEO of the World Wildlife Fund Canada.

Leslie was elected to represent Halifax on Parliament Hill in 2008, losing her seat to Andy Fillmore in 2015 when the Liberals swept up every riding in the Atlantic Canada.

As an MP, Leslie introduced a motion that eventually resulted in the banning of tiny plastic microbeads often used in cosmetic products.

She also worked across party lines on her private members bill to protect the Sambro Island Lighthouse, located at the near the entrance of Halifax Harbour, it's the oldest operating lighthouse in North America.

"Environmental issues have been a passion for me since high school and throughout my political career," she said on a news release. "Leading WWF-Canada gives me an opportunity to continue environmental work across Canada, by helping stop wildlife loss while building community resilience and economic strength in the midst of a warming climate."

That's right, I'm the new head of @WWFCanada and I'm ready to roll up my sleeves and get to work for wildlife! 🐼🇨🇦

Leslie joined WWF Canada in January 2016 as a senior consultant on oceans governance, and then as vice-president of ocean conservation.

She takes over as head of the organization on December 1st.