'A lot of work to be done,' says Savage as big city mayors meet in Halifax

Events and meetings with the Federation of Canadian Municipalities annual meeting are planned May 31 through June 3
0
May 31, 2018 7:42 AM By: Chris Halef 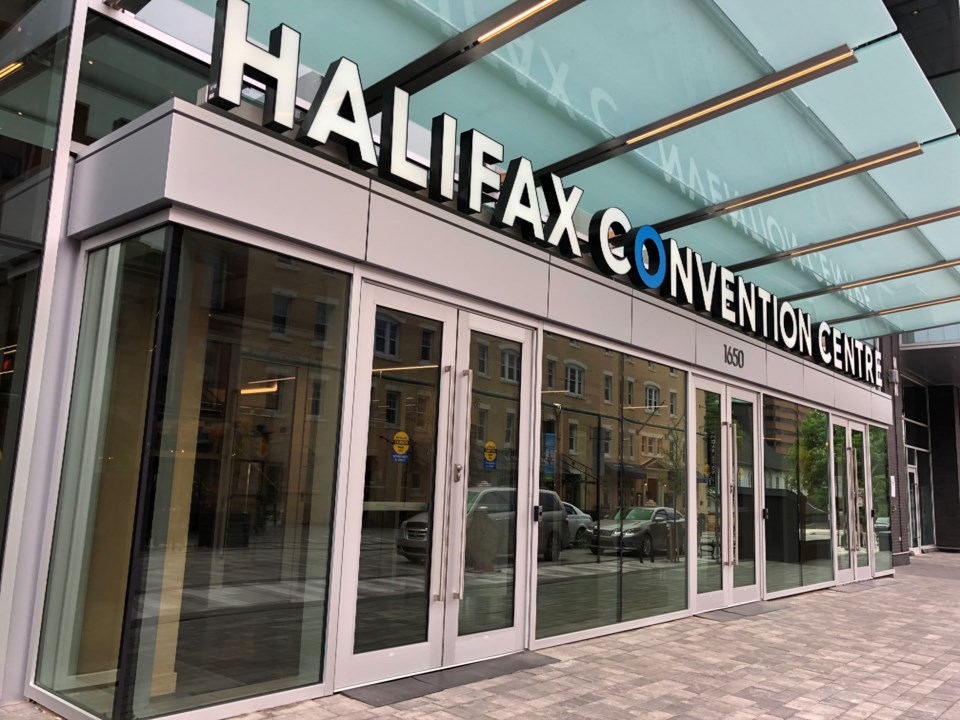 HALIFAX - More than 2,000 municipal politicians and staffers have descended upon Halifax for the Federation of Canadian Municipalities annual conference that kicks off Thursday and runs through Sunday at the Halifax Convention Centre.

A meeting of the Big City Mayors' Caucus, which includes mayors of Canada's largest cities, will open the festivities Thursday with a wide range of issues on the agenda.

In a news release, the caucus said issues "from growth to climate change" would be discussed and Halifax Mayor Mike Savage says overall the group will be looking to "replicate their success in the last election."

In 2015, Savage said "all parties came to the Big City Mayors' Caucus and talked about what they thought they could do for municipalities and the government that got elected, got elected on a platform of investing in infrastructure, much of it municipal."

Other federal items, like the coming legalization of marijuana, will also be high on the agenda, according to Savage, which includes addressing "some inconveniences for many people as people start to smoke cannabis more frequently and in more places."

It will be a follow-up conversation on the information guide released last month by FCM to help local governments understand and deal with coming marijuana legalization, regulation and restrictions.

Savage also said some "interesting new ideas on urbanism" will be discussed at their meeting in terms of how municipalities can properly adjust to increasing role they are playing in the daily life of Canadians.

As host, Savage said he will also make a presentation on a couple of topics, including the reduction of red tape and HRM's work with the Canadian Federation of Independent Business in this area.

Events and meetings are planned through June 3 at the Halifax Convention Centre.

Halifax lasted hosted the FCM in 2011.