Meet the man documenting abandoned back roads of rural NS

For the self-described explorer, it's interesting to learn about Nova Scotia's not-too-far-off history
0
Aug 25, 2019 1:55 PM By: Victoria Walton 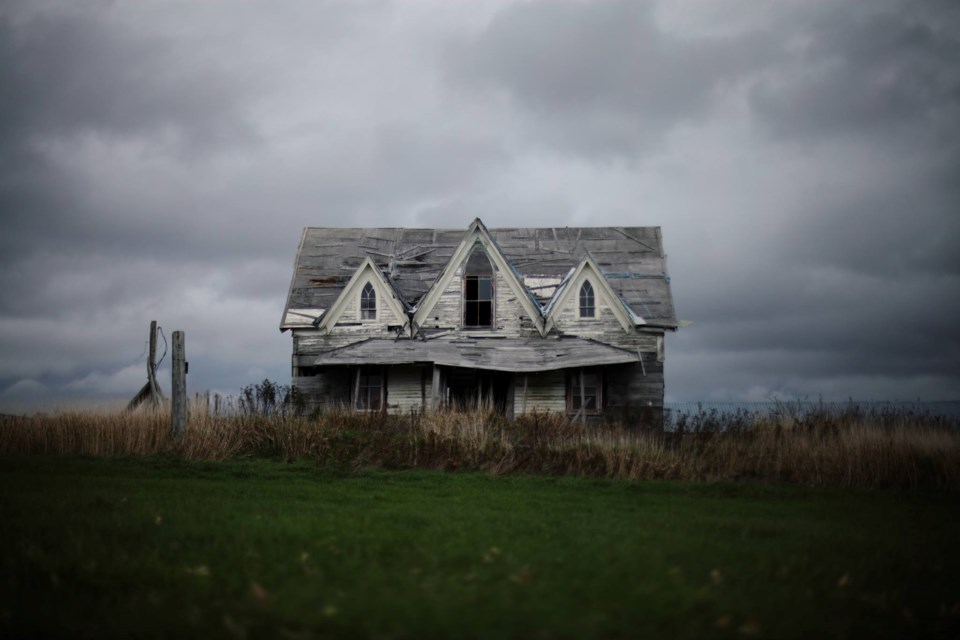 Steve Skafte says that growing up outside Bridgetown, N.S., he and his family often went on hikes.

As he grew up, the artist, poet and photographer began exploring by himself.

"I'd driven all the roads I could, and all the back roads, I started to realize there was a lot of roads out there that you couldn't drive," he tells NEWS 95.7's The Todd Veinotte Show.

Once he'd exhausted all his driving options, Skafte ditched his Honda for a pair of hiking boots.

"All that was left was to hike," he adds.

Skafte spends his free time trekking through the woods on what are known as K-class roads, of which he says there are over 2,500 kilometres of in the province.

"Those are any roads that they own but they don't maintain anymore for various reasons," he says. "Usually cause there's no homes on them or they're not important to get to.

But Skafte says many of those roads were inhabited at some point, many as recently as the 1980s.

"I find a lot of foundations, and you'll find rock walls from where they cleared fields," he says.

Every now and then he comes across a unique find, such as a recent granite carving near Berwick, N.S.

"On one road called Little Brown Road, there's a granite head carving," he says. "I just stumbled across that, that's a real surprise to find this head in granite staring at you."

Many of Skafte's findings end up on his Facebook page, Abandoned Roads of Nova Scotia. There, residents often provide the stories behind some of the finds.

"I don't always know the history," he says. "But people will see what I share online and they'll fill in the blanks for me and say 'Oh, my grandfather lived on that road back when it wasn't abandoned.'"

For the self-described explorer, it's interesting to learn about Nova Scotia's not-too-far-off history.

"It hasn't maybe been considered history because it's not quite as old. It's 100 years rather than 300 years," says Skafte.

But even if he doesn't make any incredible discoveries, Skafte is enthralled with documenting what life was like in rural Nova Scotia in the last hundred years.

"You find little waterfalls sometimes, or remnants of people that had lived there," he says. "You'll see bits of bottles and glass that are left over even though the home itself has rotted. It's a chance to sort of guess at the past."

Skafte has also documented his findings and photos for his new book, called 'This Creek Was Once a Street.'

"Now that I've done the exploring I can tell people about roads," he says.

Skafte is happy to recommend the best roads for other aspiring explorers to check out.

You can find Skafte's map of abandoned roads by joining his Facebook group, or following his page.

"That map is there to help everybody that wants to start hiking, to start walking in my footsteps."

Inquiry into former soldier who killed family looking into firearms licensing
Feb 19, 2020 12:43 PM
Comments
We welcome your feedback and encourage you to share your thoughts on this story. We ask that you be respectful of others and their points of view, refrain from personal attacks and stay on topic. To learn about our commenting policies and how we moderate, please read our Community Guidelines.