In 2017, the provincial government announced a $2.7 million investment to settle land title claims in five Nova Scotian communities
Jul 14, 2019 11:19 AM By: Victoria Walton 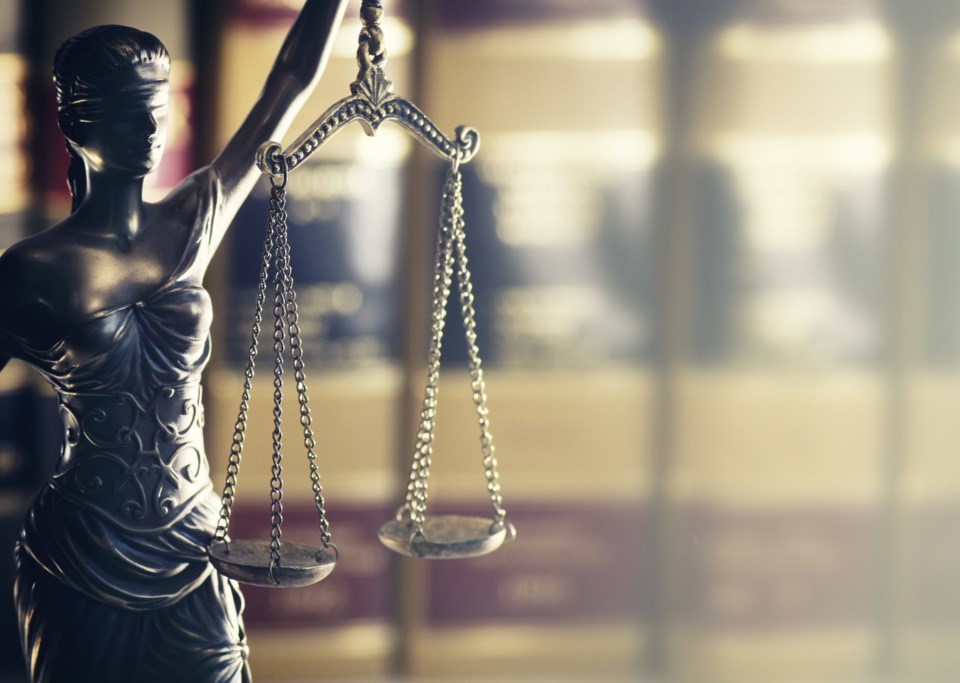 In summer 2018, the Halifax Legal Aid office got involved, putting two lawyers on the cases, one of whom is Gordon Blackmore.

"I've always known that all of the things I've done in practice have been leading me to one spot, and I found that spot," says Blackmore, who has been practicing law for over 20 years.

Along with Dartmouth lawyer Shanisha Grant, Blackmore and the Legal Aid office have received about 160 applications from the five communities.

"If we can identify that they have a solid title, we can trace it back," explains Blackmore. "Then we can certify that they do have good title to the government, so then we just put those on the property online system."

Blackmore also helps make claims for families that have been living on government-owned land for several generations.

"Those ones take a little bit longer," he says.

In those cases, surveyors are involved to identify the land in question and determine which part the residents have a right to.

"You have to provide background information to show that the people who are on the land have a valid claim," explains Blackmore.

There's also the issue of land deeds in the names of deceased family members, some dating as far back as 100 years.

"Family members who have passed away, generations and generations ago without leaving a will," says Blackmore. "And the family have been continuing to live on that land even though it's been in the name of a relative who passed away."

Most of the clients that the lawyers see are elderly, Blackmore adds.

"It's first come, first serve, generally," he says. "With some there's an easier path, some there's a little bit more of a challenge."

To help raise awareness of the program among residents, the lawyers have liaisons working on the ground in each community.

"The community navigators that we work with are very valuable," says Blackmore. "They are in the communities encouraging people to apply, they explain exactly what the program is."

Blackmore says the work will continue at Legal Aid through June of 2020, and that progress is already being made on many of the applications.

"We do have a number who are on the precipice of receiving their title," he says. "It is some of the most rewarding work I've ever done since I've been practicing."

Once the two year pilot project is complete, Blackmore will report to his supervisor, in the hopes the project will expand to 13 black communities across the province.

For now, Blackmore is still working in the individual communities, making change on a case-by-case basis.

"One of the reasons I wanted this position was to work with the clients and families that have a need, and focus on a community that really deserves the services," he says. "If I were able to do this for the rest of my career, that would make me happy."