Mays will come home for the final stop on the tour, playing the Rebecca Cohn Auditorium on November 15
0
Jun 12, 2019 10:00 AM By: HalifaxToday Staff 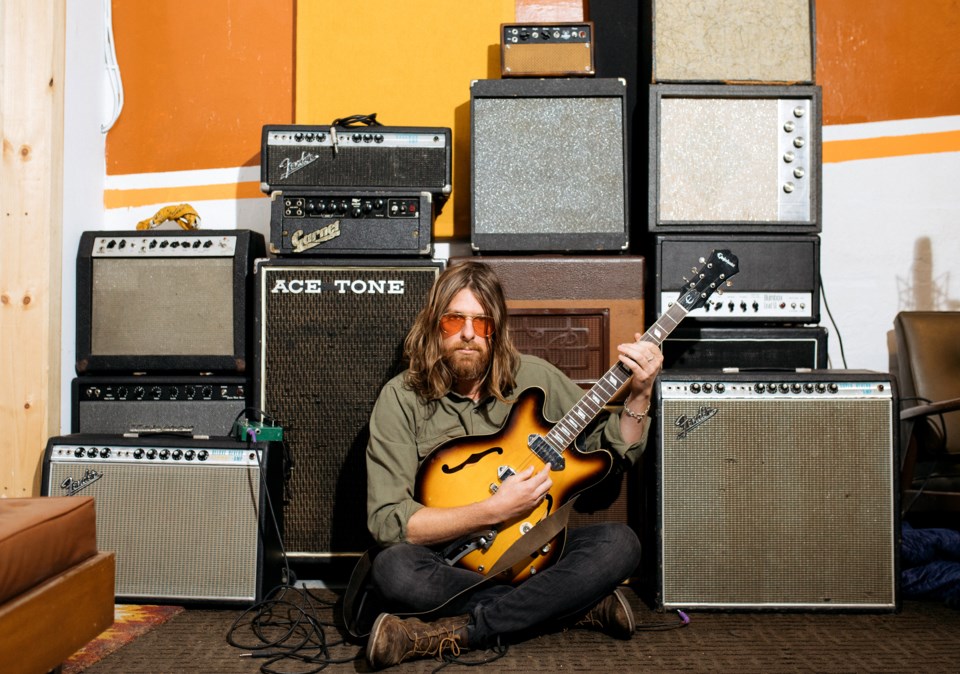 Following a summer of shows in Ontario and Eastern Canada, including a three night sold-out stint at the Shore Club, Matt Mays will embark on a cross country tour in the fall.

The Howl at the Night Tour promises to be a mix of a sweaty rock show and an acoustic theatre gig.

In a news release, Mays says to expect "an evening that will start off woody and mellow and finish electric and stormy."

Following shows in Fredericton and Moncton, Mays will come home for the final stop on the tour, playing the Rebecca Cohn Auditorium on November 15.

Tickets go on sale at noon on Friday, June 14.