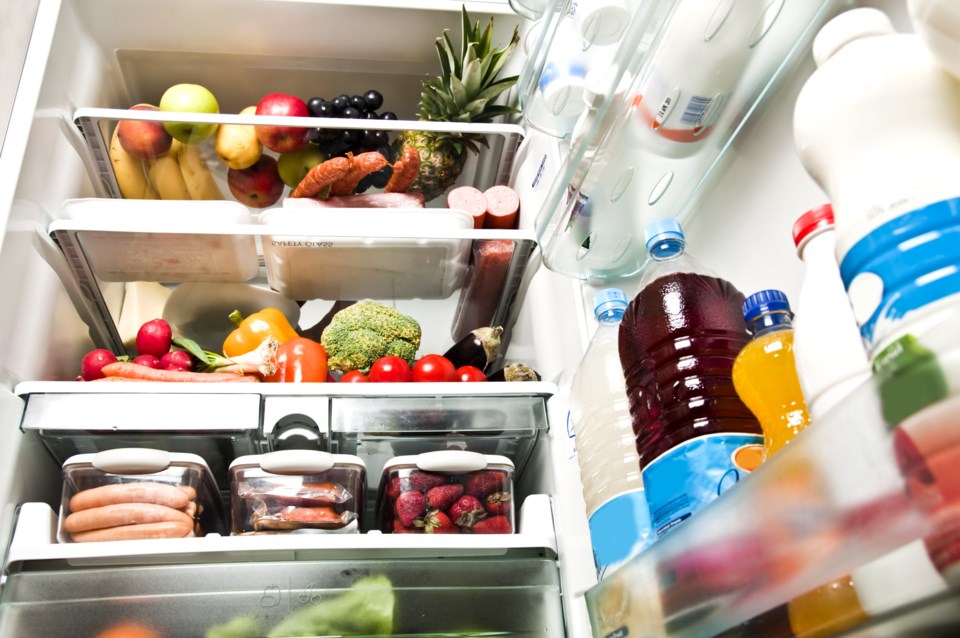 "Maple Leaf really is becoming the first major agri-food player in the world to declare that it is carbon neutral," says Sylvain Charlebois, "The Food Professor" at Dalhousie University in Halifax.

The announcement came as a result of Maple Leaf working since 2015 to reduce their carbon output.

CEO Michael McCain told media the company had cut electricity by 24 per cent, water use by 16 per cent, solid waste by 22 per cent, and greenhouse gas emissions by 14 per cent.

"This is an enormous milestone on our sustainability journey," he said during the announcement Thursday.

Charlebois says Maple Leaf is setting a precedent for other large companies looking to reduce their environmental impact.

"It's the first, and I don't think it's going to be the last. I think more and more companies will follow Maple Leaf's lead," he tells NEWS 95.7's The Todd Veinotte Show.

The Canadian company says they will reach the goal buy purchasing carbon offsets or credits.

"All companies have to omit emissions, of course," says Charlebois.

The professor says that Maple Leaf, like other producers, is motivated by the federal carbon tax.

"They're changing the structure of their company, they're cutting costs, they're building a state-of-the-art plant in Indiana," he adds.

Charlebois says that on his many tours of food production plants across the country, many of which were built decades ago, he's noticed a distinct need for upgrades.

"Today you walk into these plants and you still feel that you're in the 50s," he explains. "And what the carbon tax is really doing is forcing companies like Maple Leaf to reinvest, build modern infrastructure in order to pollute less, and that's a good thing."

But the food professor says the company still needs to stick to their goals, even though Maple Leaf and other companies self-report their C02 emissions.

With files from The Canadian Press.