Coun. Paul Russell and the owners of Splashifax will present information and answer questions about the inflatable water park that has generated some controversy
May 8, 2021 1:59 PM By: Chris Stoodley 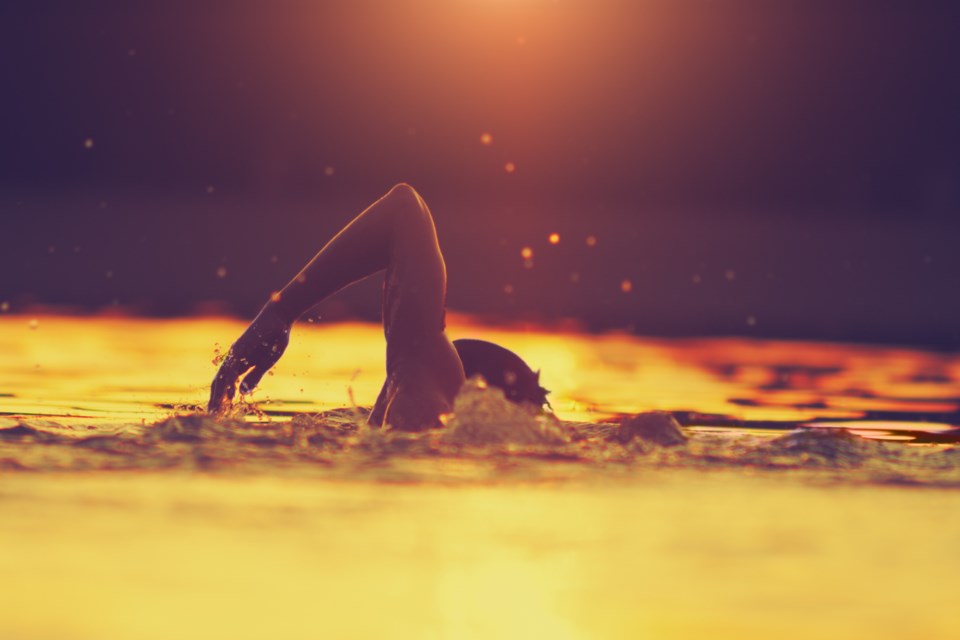 On Tuesday, May 11, Coun. Paul Russell and the co-owners of Splashifax will present information and answer questions about the upcoming water park at a virtual public information meeting.

According to its website, "Splashifax is a giant outdoor floating playground and obstacle park" that will open at Lower Sackville's First Lake near the Sackville Arena.

It's set to open mid-June until late September seven days a week from 10 a.m. to 8 p.m., depending on weather and sunset times.

On top of its obstacle course, Splashifax boasts that it'll be home to the world's largest floating unicorn (but it's actually tied with a giant inflatable unicorn in the Philippines).

“I realized a couple of days ago that that is taller than every building in Lower Sackville,” Russell said. “Which is kind of bizarre.”

Co-owners Dave Wolpin and Jon Rasenberg started creating Splashifax 18 months ago and had planned to open in summer 2020.

They checked with all three levels of government and were given approval from all relevant regulatory bodies.

But the COVID-19 pandemic put a pause on their operations until this year.

While some people have shown excitement to a new water park opening in Halifax, others have been opposed to its creation.

One reason for the opposition is that the co-owners lack permits.

“They are doing it with no permits.”

Russell said that’s being looked into at all government levels.

But Wolpin and Rasenberg said in an email that when they were researching to create Splashifax, they found no specific permits were needed since the water park will have no permanent buildings and infrastructure. Instead, the water park will be entirely floating and removed from the lake at the end of the season.

Wolpin and Rasenberg said they've been contacted by "several regulatory bodies" and are working to determine which permits, if any, are required.

"When we announced Splashifax last week, we wanted it to make a big splash and sound just as hilarious and ridiculous as it is," they said in an email on Saturday. "In reality, the water park covers a very small portion of the lake and does not restrict anyone from navigation. At the Tuesday meeting, we will be presenting to-scale drawings."

Another issue some have raised is the bacteria issues the lake has seen, particularly at Kinsmen Beach at First Lake.

In 2019, Kinsmen Beach was among numerous beaches in Halifax that closed to swimming due to high levels of bacteria.

In 2020, Coun. Paul Russell said the city wasn't testing the lake and advised people to avoid swimming in Kinsmen Beach.

This was a large concern that Wolpin and Rasenberg had when they were researching. In turn, they reviewed a water quality survey of Halifax lakes conducted by Fisheries and Oceans Canada that presents results from 2011.

That survey showed First Lake was one of the cleanest lakes in the city and scored a 90 on the water quality index.

On Splashifax's Instagram page, the co-owners said Kinsmen Beach is one of the only areas of First Lake that sees high bacteria levels because it's shallow and many people feed the waterfowl.

The co-owners said Splashifax will be located closer to Sackawa Canoe Club which operates water activities all summer long and regularly tests the water.

Moreover, Splashifax will be accessible to people from a dock that's more than 130 feet long bringing visitors out to deeper water.

Wolpin and Rasenberg said they've been in contact with Sackville Arena about leasing its parking lot and have communicated with Sackawa Canoe Club.

The water park's opening date and operating structure will depend on Nova Scotia's COVID-19 vaccination rollout and Public Health's regulations in June.

"We are eager to be great neighbours and stewards of First Lake," Wolpin and Rasenberg said.

The virtual public information meeting on May 11 is open to anyone and will be held from 8 p.m. to 9:30 p.m. on Zoom.