Despite Halifax's building boom, many are struggling to find a place to live
May 1, 2019 12:39 PM By: Meghan Groff 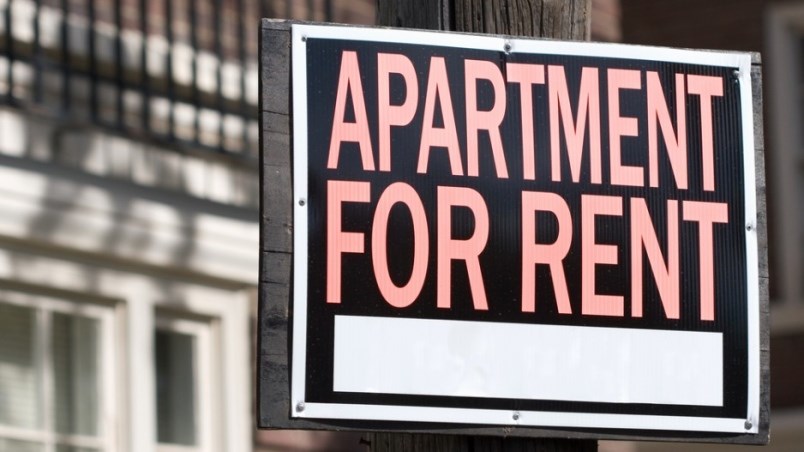 It will come as no surprise to anyone who has recently looked for an apartment that demand for rental units is high in Halifax.

Councillor for Halifax South Downtown, Waye Mason, said there are even fewer units available on the peninsula, which is driving up rents and making it difficult for many to find an affordable place to live.

"Right now the supply isn't keeping pace with the increased demand. It's exacerbated by the fact that it appears young people and baby boomers both want to live in the regional centre," Mason said. "So you're seeing a lot of pressure, even though we've had an unprecedented building boom."

He believes it could take 5 to 10 years for the market to start to balance out.

"We need thousands and thousand of units so you're not going to see overnight, dozens and dozens more buildings being built and ready to open. Building a tower is a two to three year process and there's a limit to how many can be built at once in this market."

Mason explained there's only so many workers available to pour concrete, and do HVAC, electrical and plumbing.

"As a broader community, beyond the municipality, we need to be working with NSCC and the province to make sure there's skilled trades and changes to the apprenticeship here to support people laying down roots and staying here to work in construction trades."

He said, now that we've successfully attracted people to Halifax, we need to make sure those who already live here don't get priced out of their neighbourhoods.

An April national rent report by Rentals.ca and Bullpen Research and Consulting supports the CMHC findings.

The online rental search website says almost all of the listings on the site in the Halifax and Dartmouth area indicate rental rates are on the rise.

A blog post on from Rentals.ca recommends anyone looking for an apartment in Halifax start their search at least three months in advance.

"A lot of people begin the process too late, and unless they get lucky, they might be forced to go with something either out of their budget or in an undesirable location," said CEO Matt Danison.

The post was written by Paul Danison says the website is seeing one bedroom apartments listed for an average of $1,094 a month in the first quarter of 2019, two bedrooms are going for $1,472 and three bedrooms are on average $1,556.