The anti-poverty group says basic income must come soon and wants to see how the provincial government would roll out the program.
0
May 15, 2018 6:51 AM By: Jack Morse 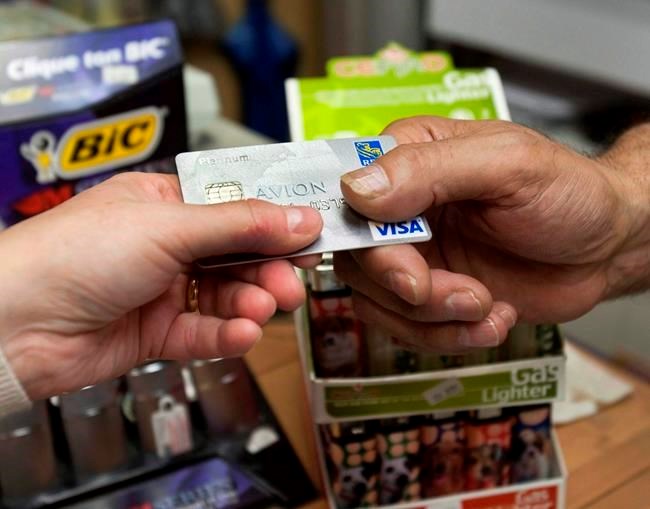 HALIFAX - A Nova Scotia anti-poverty group will be at the legislature on Wednesday advocating for universal basic income.

Basic Income Guarantee Nova Scotia will be asking the provincial government for a feasibility study to look at how a universal basic income strategy would roll out in Nova Scotia.

She says it's about alleviating poverty and giving people the means to climb out of poverty.

"All individuals, we believe, have the human right to have enough money to pay for their food, to pay for housing, to support them in travel, and participation in society."

She says current low-income assistance programs leave many people below the poverty line.

Kay-Raining Bird says that a basic income guarantee would create other efficiencies which could offset the cost.

"Living in poverty... provides a huge stress to individuals and that stress creates both physical and mental health problems."

She says we could see a reduction of healthcare costs associated with poverty.

Canada is estimated to have spent $242 billion on healthcare in 2017.

"These are things that require a considerable discussion and thought before a system that would be appropriate for Nova Scotia could be developed but we believe that its time for that discussion to take place."

With files from Matthew Moore