'There are a lot of mixed emotions', says actor and director Taylor Olson ahead of his film's virtual premiere at FIN
Sep 9, 2020 7:07 AM By: Steve Gow 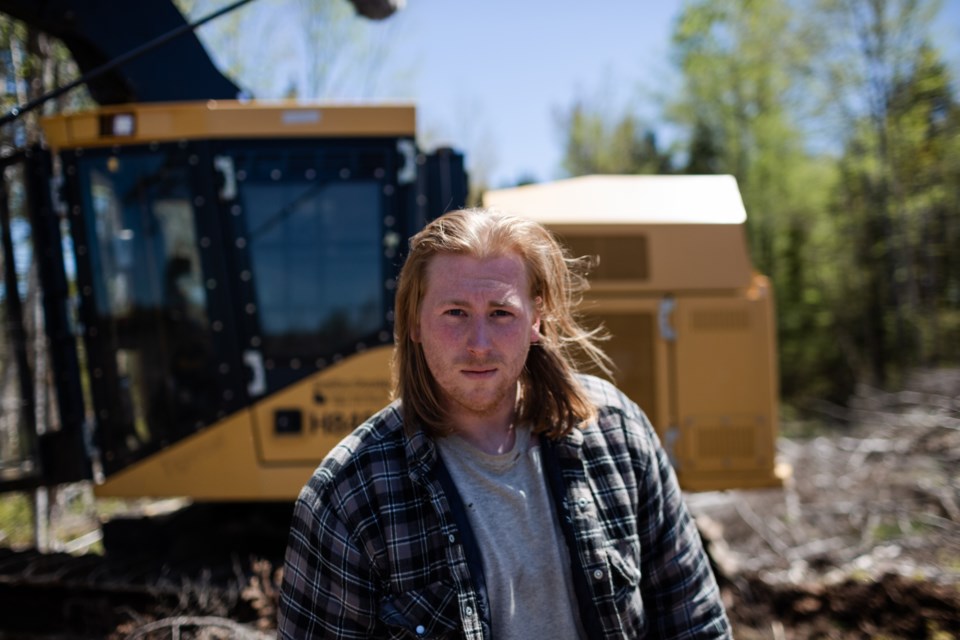 Actor and director Taylor Olson is thrilled to premiere a movie as well as two shorts at this years FIN Atlantic International Film Festival.

However, with COVID-19 restrictions forcing FIN online this year, Olson admits he's going to miss the energy of a live crowd.

Based on a stage play of the same name, Olson adapted Bone Cage into a movie that he says he is proud to present at the film festival when it opens on Sept. 17.

Earlier this year, organizers announced the film festival would take place virtually as FIN Stream, with all short films and movies streaming on its online platform instead of in front of live audiences.

While Olson is excited to have his film premiere at FIN, he has mixed emotions about his directorial debut being showcased without an audience.

"We are definitely going to miss being there with people watching it because in a way, for a lot of us as filmmakers, that's the biggest part of the experience is feeling the energy of the crowd and experiencing it as a group," he says.

He does say organizers have done a great job setting up the film festival online amid the pandemic and admits he is still happy to be premiering his feature film Bone Cage as well as two short films — Inceldom, or why are the angry men angry and Keep, the latter of which he co-directed with award-winning actor, director and writer Koumbie.

"There are a lot of mixed emotions," says Olson who's based in Halifax. "Its sort of been a crazy roller coaster with regards to film festivals this year. Festivals are taking much less films, sometimes 25 per cent capacity of what they were taking before so all the festivals are tougher to get into (so) I'm grateful that FIN does have this platform."

Bone Cage is the story of a young wood processor struggling to escape the world of clear-cutting in rural Nova Scotia that, according to the FIN website, "sensitively excavates the tragedy of how young people in rural communities, employed in the destruction of their environment, treat the people they love at the end of their shift."

Bone Cage is part of the Telefilm Talent to Watch program, a funding initiative for feature films by first-time filmmakers and web projects that aims to support emerging filmmakers and accelerate their development.