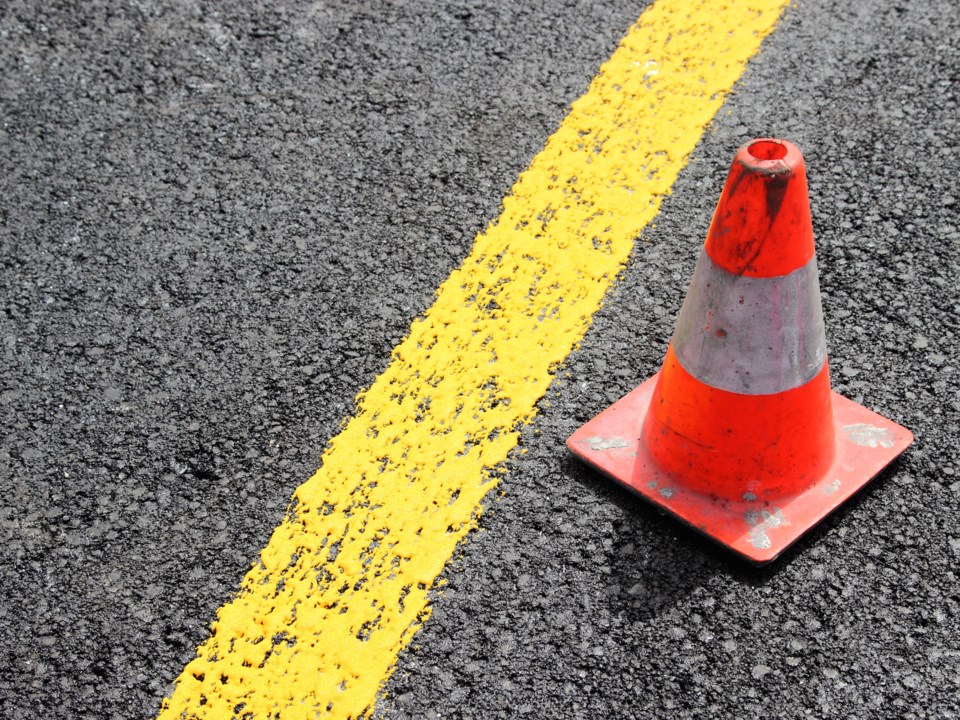 With construction on St. Margaret’s Bay Rd. delayed again until late next month, the owner of a restaurant in the area is growing increasingly frustrated.

Nick Giannopoulos has owned and operated Euro Pizza for the past 18 years and calls this summer construction season a nightmare for his bottom line.

The pizza shop sits right in the middle of the construction mess on the Bay road, which has now been delayed twice.

Owner Nick Giannopoulos tells Global News the construction has been a huge thorn in the side of his business this year.

"The good months are July, August, September," said Giannopoulos. "So basically from July on we can do nothing because of the construction, so you're losing 50, 60 per cent of your business."

Giannopoulos says he temporarily closed his doors during the original construction period from July until mid-October and only recently re-opened, which is why he's upset with the revised timeline.

Spokesperson for HRM Nick Ritcey says there have been a number of factors leading to the delays and says any further pushback of the time line could see the contractor handed fines.