Local author makes her debut by taking on a Canadian classic

Bedford's Louise Michalos invents a prequel to 'Anne of Green Gables' with her new historical fiction novel, 'Marilla Before Anne'
May 24, 2021 11:45 AM By: Steve Gow 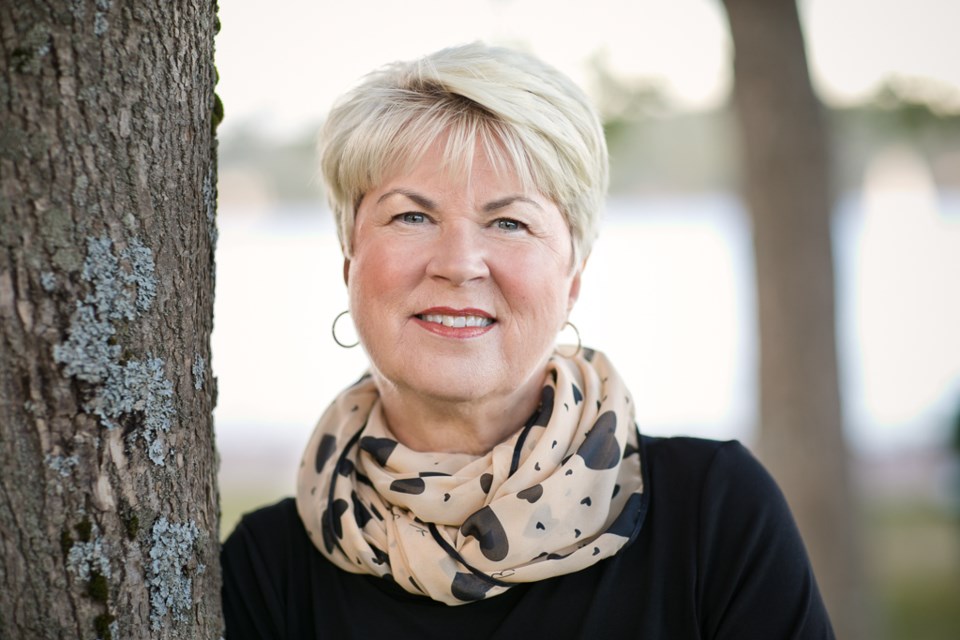 Louise Michalos is making a bold splash in the literary world by taking on legendary Canadian folklore — Anne of Green Gables.

With her first published book, Marilla Before Anne, Bedford's Louise Michalos has invented the backstory to one of Lucy Maud Montgomery’s most iconic characters from the classic anthology series and puts the spotlight on orphan Anne Shirley’s matriarch figure, Marilla Cuthbert.

“I knew the Anne of Green Gables story but as a young girl I didn’t go on and read Anne of Avonlea and all that,” admits the unlikely Green Gables author. “It was really going to Prince Edward Island and seeing the play back when I was in my early 20s that really brought it to life for me and even then, the character of Marilla had struck me as more interesting.”

In the novel of historical fiction, Michalos imagines the early years that helped shape the woman who eventually, alongside her brother Matthew, becomes a stern guardian of Anne of Green Gables.

A story that reveals many secrets about the elusive character, Michalos crafts a narrative about forbidden love that takes 17-year-old Marilla on a new journey to Halifax where she encounters another set of life-changing decisions and events.

“There are things that people reading it will certainly identify with,” says Michalos of setting part of the novel in Halifax. “I talk about a boarding house in the North End, I talk about the South End a lot because Marilla comes to Halifax in the story and they visit the Admiralty House.”

Set in the late 1800s, Michalos was careful to ensure accuracy as well. Knowing that history buffs would pick up on any flaws, the first-time author authenticated Marilla’s fictional drama with historical precision.

“I sort of did the research as I needed it based on the scene and where the characters were,” admits Michalos, who previously wrote a yet-to-be published book about the Halifax Explosion that also required plenty of historical research.

However, her attempt for accuracy didn’t stop at merely landmarks and dates. Born in Musquodoboit Harbour within a close-knit family with a rich history, Michalos’s own upbringing made its way into Marilla’s story.

“My grandmother, who would have been born in the late 1800s, was a figure just like that — staunch, stoic, opinionated, pious, all those things,” says the Eastern Shore native, adding her influences also extended beyond immediate family. “All of those things that are typically East Coast — some the expressions, language — I really just drew on all of that.”

Michalos may have related to the more experienced character of Marilla over Anne in another way as well. Just as Marilla adopts Anne Shirley rather late in life, Michalos had a delayed start as a published author. Having worked for the provincial government for 20 years, it wasn’t until after she retired in 2014 that Michalos began writing stories.

“I haven’t stopped writing since,” laughs Michalos, who has now begun work on a more contemporary novel. “It was just going to be a little hobby and I thought I’d like to write a book — I didn’t think I could but apparently I can.”

Michalos also says that she has no signs of slowing down.  She is hoping that if Marilla Before Anne does become a bestseller, that will create an opportunity to get her first manuscript about the Halifax Explosion published finally.

However, the truth is, if Marilla is a hit, she may have to appease Anne of Green Gables fans with a follow-up first.

“I suppose it would depend on if the readers want to know more,” says Michalos about revisiting the Green Gables world again. “But I really presented some information about Matthew that never existed and (fans) may be curious to know more about that. I guess I will sort of take the lead from the readers.”

For more information on Marilla Before Anne by Louise Michalos, visit her website.