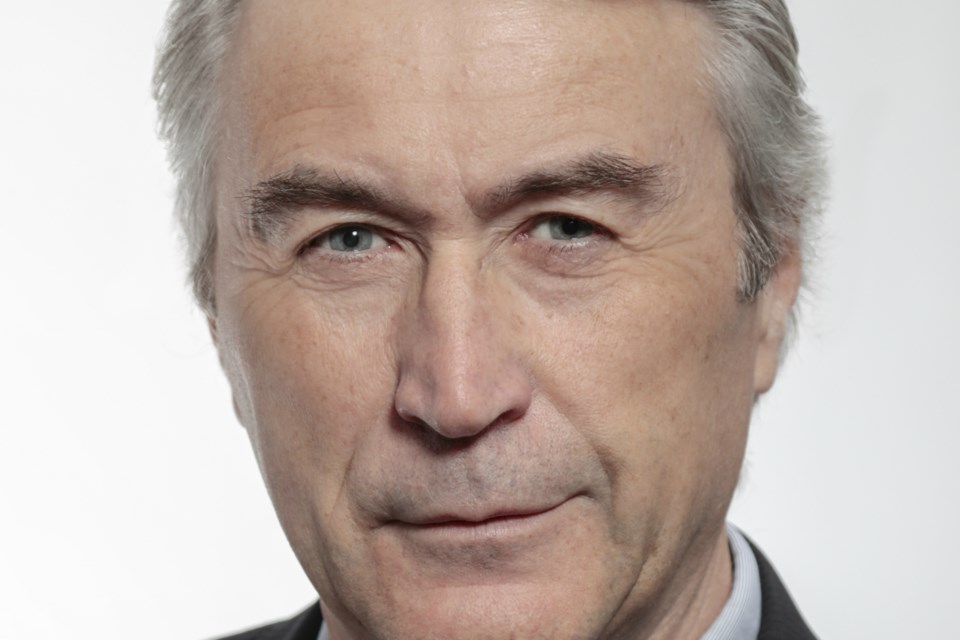 A Nova Scotia politician is apologizing for a post on social media.

Nova Scotians continue to be plagued by a number of chronic diseases that are often linked to lifestyle choices. Smoking, over-consumption of alcohol, poor diet, and inactivity all greatly increase the risk of developing heart disease, hypertension, diabetes, and cancer.

The treatment costs for these oft-preventable diseases is immense and is a source of great frustration for our health care professionals and for your government.

Before questioning why there is not more money for education, roads, and community services think about the immense wasted costs in treating the results of our lifestyle choices.

Tough words for a tough problem, but I was elected to tell it like it is.

On Monday, MacKay issued an apology on his Facebook page:

I would like to sincerely apologize for my post on healthcare yesterday. As many folks pointed out, I failed to properly address the social determinants of health. And I apologize to those who were offended. Healthcare is a complex issue that is multifaceted and my post did not reflect this. I would like to thank everyone who took the time to respond with your comments and concerns.

A provincial health advocate is shocked that an elected official could state that the public is responsible for what he called a crisis in the health care system.

"What actually does work is making sure people have jobs that pay them enough so they can purchase good food and give them enough leisure time that they can actually cook that food, that they can engage in physical activity, that they live in communities where they don't have to drive everywhere," added Parsons.

Progressive Conservative health critic Eddie Orrell called the original post a "slap in the face" anyone suffering a chronic illness.

Former NDP MLA Denise Peterson-Rafuse, who lost her seat in the legislature to MacKay in the 2017 election, is questioning the authenticity of his apology.

"I'm glad that he did apologize, but my fear is, is this really an apology or is it just because the heat of anger that has happened because of his post?" she questioned.

Peterson-Rafuse also said the post may prevent constituents with health problems from approaching MacKay to get support for their issues.

The NEWS 95.7/HalifaxToday.ca newsroom put an interview request into MacKay's office for comment, however a spokesperson from the Liberal party said he was in meetings Monday and wouldn't be available.

Former inmates not getting health-care support they need upon release
Jan 15, 2021 6:06 PM

Nicolas Cage schools us on swearing and Keanu Reeves gets revenge: This week’s best and biggest on Netflix
Jan 15, 2021 4:44 PM