The Department of Lands and Forestry has been criticized in recent months for killing injured and orphaned black bears instead of allowing for their rehabilitation
Sep 16, 2020 7:34 AM By: Katie Hartai 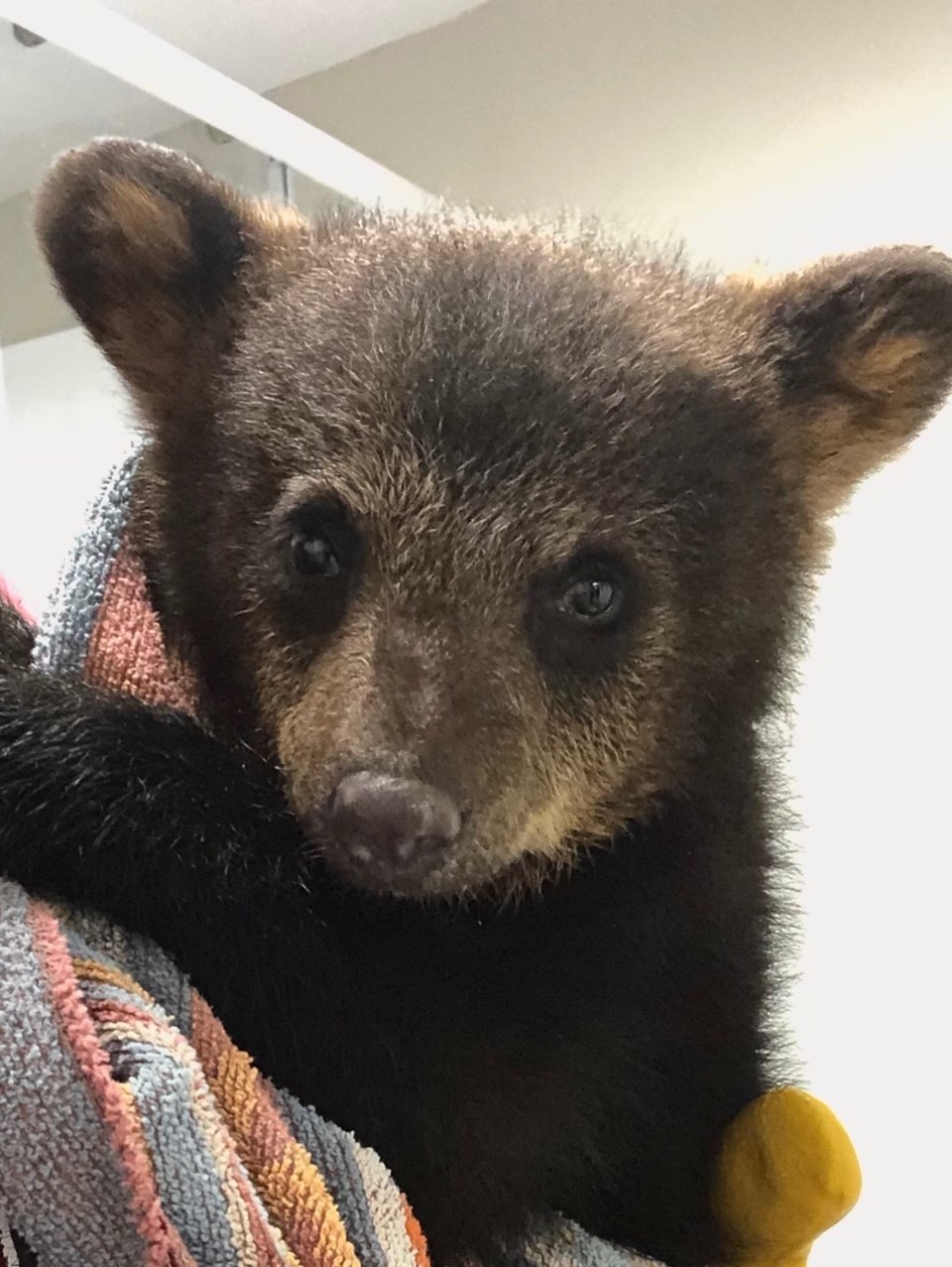 Earlier this year, this black bear cub was brought to Hope for Wildlife, but later taken away by the Department of Lands and Forests and killed (Photo: Submitted by Hope Swinimer).

Nova Scotia is one of the few remaining jurisdictions in Canada to have a policy against rehabilitating black bears, and lately it has been on the receiving end of significant criticism.

The Department of Lands and Forestry has made several headlines over the summer regarding the killing of black bears, including a juvenile bear that was shot and killed by department technicians in Lunenburg County over the Labour Day weekend.

Minister of Lands and Forestry Iain Rankin says he is passionate about wildlife, and would like to see black bears rehabilitated in the province if it can be done safely.

"I'd be glad to change a policy if facilities can prove to the experts that it's viable," he says.

Well-known animal advocate Hope Swinimer says all she needs to rehabilitate black bears at her Seaforth facility is permission from the province. She says she has the resources and space, and could do it at no cost to the government.

According to Rankin, his department has toured the wildlife rehabilitation centre, but is waiting for a formal proposal outlining the details on how the facility would accommodate black bears.

"She proposed to do it with bear cubs but staff need to be comfortable with what requirements she would have in place," he says. "Gladly I would like to see bears rehabilitated but those requirements would have to be met according to the biologists that I have in the department."

In order to change the policy against rehabilitating black bears, Rankin says he has to be advised to do so by experts with Lands and Forestry, adding it's not a 'political decision.'

Rankin says there is false information circulating about the department refusing to relocate bears, but he says three cubs were relocated in Cape Breton on Tuesday.

"Wildlife conservation officers care about animals too," he says. "And people need to realize that everyone is trying to do their best with these tough issues."

Nova Scotians may now qualify for up to four paid sick days for COVID-related time off
May 12, 2021 2:49 PM