Lack of dental care a growing problem for those in poverty

Nova Scotians on income assistance only receive dental care in the case of an emergency
May 11, 2019 1:04 PM By: Victoria Walton 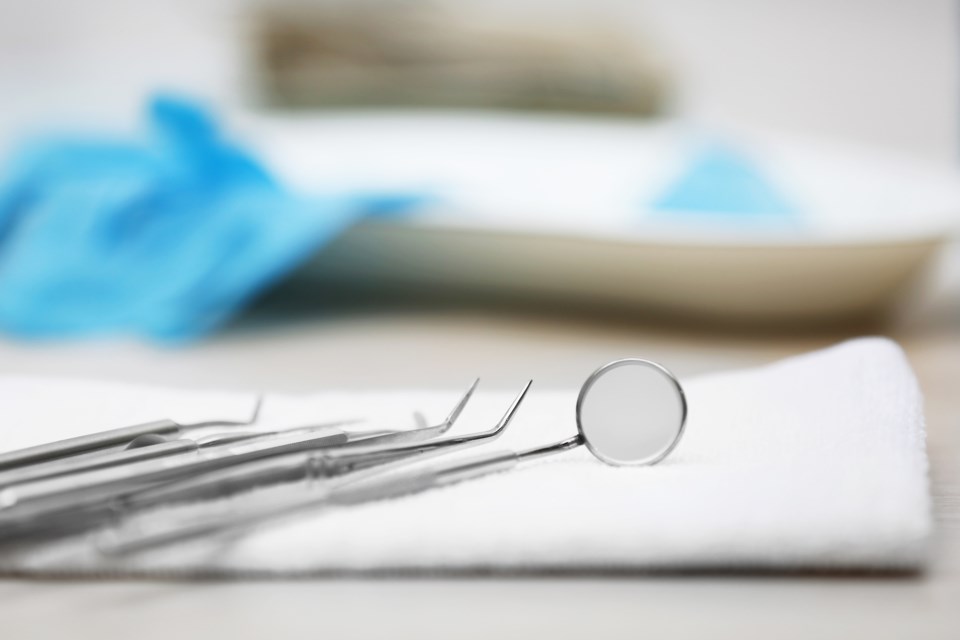 Nova Scotians on income assistance only receive dental care in the case of an emergency.

"What the dental policy covers for people on income assistance is treatment for relief of pain, control of prolonged bleeding, and swollen tissues," says Brandon Doucet, a recent graduate of the Dalhousie School of Dentistry.

But Doucet says there isn't any preventative care to stop these painful problems from happening in the first place.

"Their goal is to deal with dental problems that would get in the way of somebody trying to find a job," he tells NEWS 95.7's The Todd Veinotte Show.

Preventative care includes things like regular cleanings, fluoride, and filling cavities before they reach the root of a tooth.

"We don't treat it when it's something small and really easy to fix," Doucet says, "We wait for it to get big enough that it's going to cause active pain."

However, waiting causes other problems.

For one, the person ends up in an immense amount of pain.

"Swollen tissues is no joke, in some serious cases swelling on your lower jaw that can compress your airway," Doucet says.

Once people do have a serious problem, it can take them weeks to find a dentist to perform the work.

"Even people who fit those criteria often still have a hard time getting coverage through their social worker," he adds.

Through social assistance Doucet says most people still have to pay a portion of the fee for the dental care.

For example, a routine tooth extraction costs about $130. The government pays $90, while the patient is left to pay the remaining $40.

But for those on income assistance, $40 is more than they can budget, says Doucet.

"If their grocery budget is $60 per month, what month are they not supposed to eat?" he says.

About one in 6 people in Canada can't afford dental care, Doucet says.

"That's 67,000 people in HRM alone. That's not something that a small Band-Aid is going to fix, that's a systematic problem where those people are structurally left out of health care," he says.

Doucet thinks that having access to regular preventative dental care would mean less emergency procedures in the long run.

"They're the most vulnerable people in society, and we're waiting until their teeth need to be taken out to help them," he says.

While at the Dalhousie Dental School, which offers reduced rates for dental work, Doucet says he encountered many patients who had gone 10 to 15 years without seeing a dentist.

"The only time that they'll actually have coverage to pay for those kind of treatments is when they have an emergency," he says. "If you don't cover the cleanings, they're probably just not going to get it."

Most people should have cleanings once a year, or two to three times a year if they have ongoing dental problems, Doucet adds.

The problem is not just affecting those on income assistance, but also children in poverty, Indigenous people, and the 'working poor' - people who work 40 hours a week but receive little to no benefits.

"Their jobs increasingly don't provide benefits," Doucet says. "The people who need care the most are the least able to afford it."

"Individually, they don't have much power," he says. "But if all those people work together, I think that would give a much stronger push."

Dartmouth man charged with stunting on Highway 111
Oct 20, 2020 3:17 PM
Comments
We welcome your feedback and encourage you to share your thoughts. We ask that you be respectful of others and their points of view, refrain from personal attacks and stay on topic. To learn about our commenting policies and how we moderate, please read our Community Guidelines.