The MLA for Kings North has confirmed his intention to seek the PC Party leadership
Jan 8, 2018 10:36 AM By: Meghan Groff 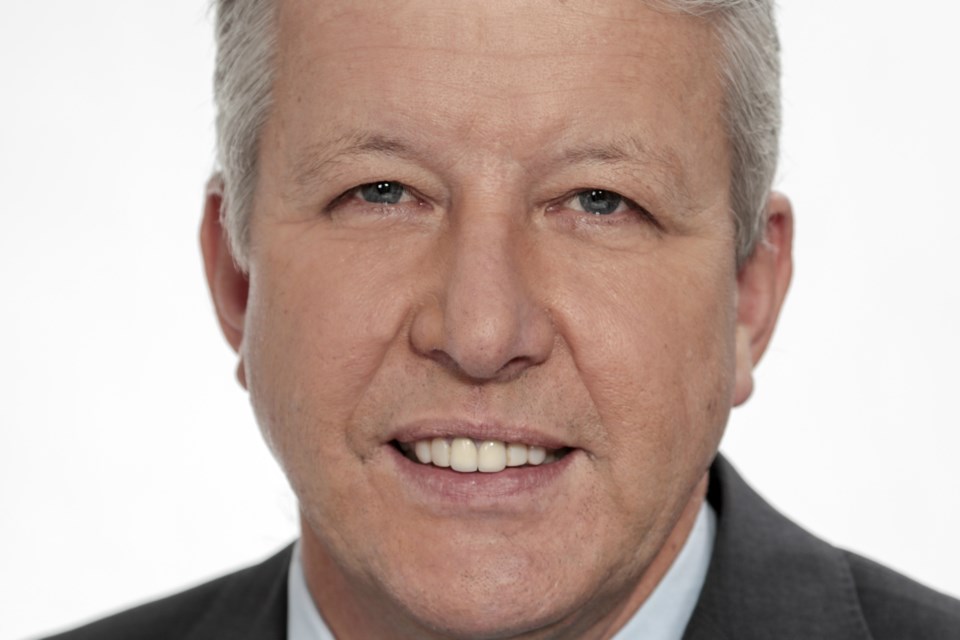 The MLA for Kings North has announced he will run for the leader of Nova Scotia's Progressive Conservative Party.

John Lohr made the announcement on Twitter Monday morning.

In a YouTube video, Lohr said he will be focusing on people, the economy and returning integrity to how government operates in the province.

"I want to lead the PC Party and then the provincial government with a team of great MLAs that focus on people, the economy, and returning integrity to government," he said in a statement.

Jamie Baillie announced he was stepping down as the head of the party on November 1st.