Baillie will stay on as head of the party until a replacement is picked, and will continue to be the MLA for Cumberland South
0
Nov 1, 2017 1:25 PM By: Meghan Groff 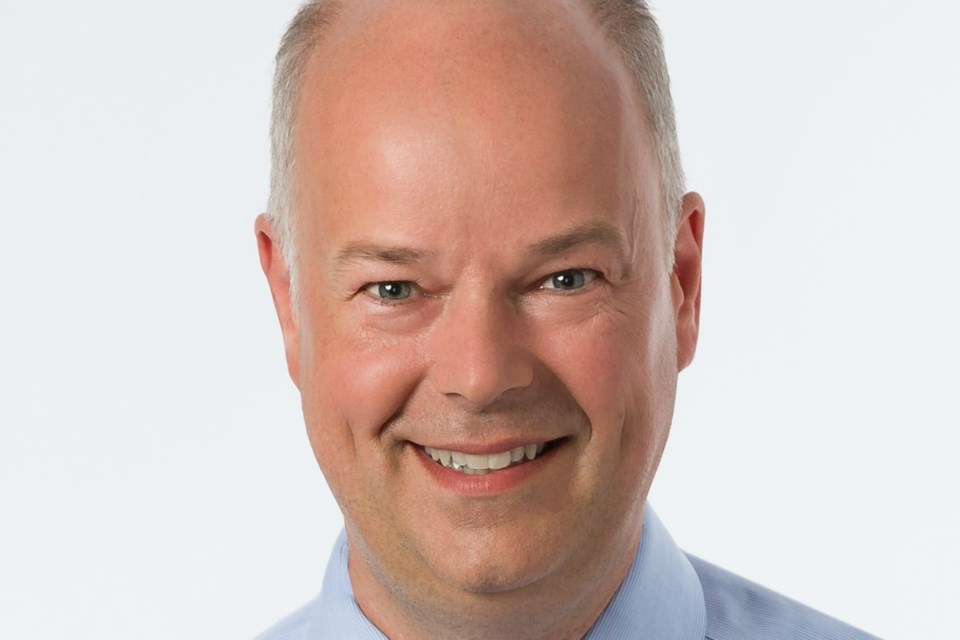 He will stay on as head of the party until a replacement is picked, and will continue to be the MLA for Cumberland South.

"It is the right time for my family and I to start our next chapter. I also believe it’s an opportunity for the Party to elect a fresh face for leader," said Baillie in a news release.

PC party president Tara Miller says the Party Executive will meet in the coming weeks to discuss the process and details for selecting a new leader.