Russell replaces Steve Craig -- who is now the MLA for Sackville-Cobequid -- as councillor for Lower Sackville
0
Oct 9, 2019 11:01 AM By: Meghan Groff 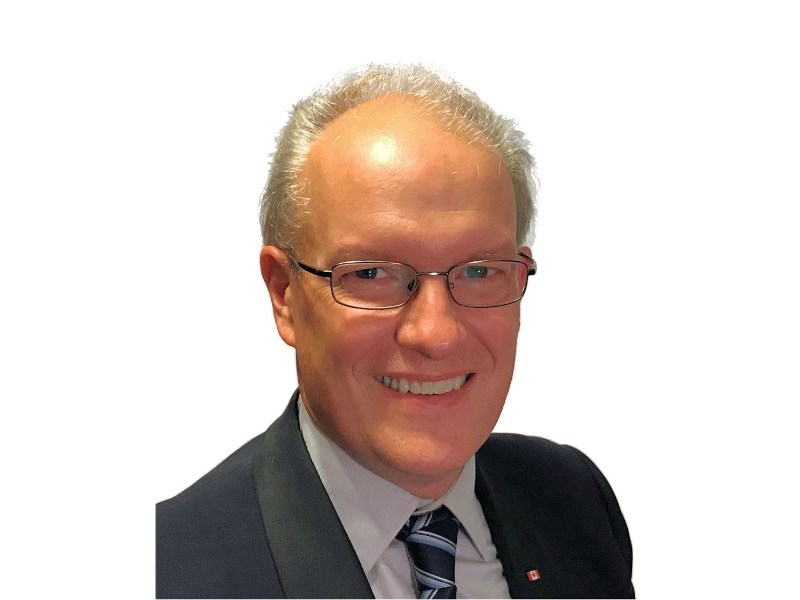 Paul Russell has now been officially declared the winner of a special election in District 15.

Results released Saturday showed Russell receiving 30.5 per cent of the vote, and the municipal Election's Office has now confirmed those results.

Russell replaces Steve Craig -- who is now the MLA for Sackville-Cobequid -- as councillor for Lower Sackville.

Russell has been a school board member, worked in community groups, is the Sackville Cobequid PC Association president and was Volunteer of the Year for Sackville in 2017.

he joined NEWS 95.7's The Sheldon MacLeod Show earlier this week, and said unsafe drivers were the top issue he heard about while knocking on doors.

"Speed on neighbourhood streets and making sure that there were some traffic calming measures or devices to actually help out about that," he said.

"The number one thing I did not hear from people at the doors was youth engagement, was taking care of the homeless issue, was making sure that our young people have something to do and are well supported in that so they can take pride and ownership in the community, and make Sackville an even better place."

When it comes to the hot topic of a potential CFL stadium at Shannon Park, Russell said he's okay with HRM contributing money for infrastructure, but he's not in favour of using public funds to help build it.

"If new information comes out that shows clearly that the risk is not what I think it is, that there will be a lot of benefit, that there are safeguards in place, if all that is there, I might change my mind but I highly doubt it," he said.

HRM says that's an increase from the last special election, where 18 per cent of eligible voters cast a ballot in District 6 (Harbouview-Burnside-Dartmouth East) in January of 2016.

This was the first exclusively paperless election in HRM and officials say 3,122 voted online, while 491 used a telephone.

Council will review the success of this election before deciding how to conduct the next general municipal election, which is on Oct. 17, 2020.