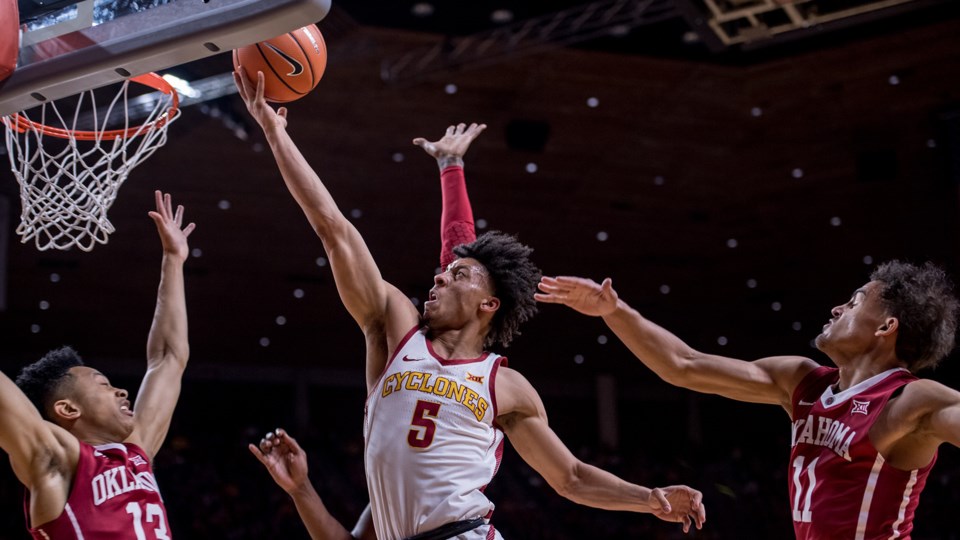 Dartmouth's Lindell Wigginton has been picked up by the Toronto Raptors for summer league play.

The Toronto Raptors announced the team’s 15-man roster for the NBA Summer League 2019 in Las Vegas.

Wigginton played one year of basketball with Prince Andrew High School in Dartmouth before moving to south of the border when he was 15.

He played with Iowa State, helping them win the Big 12 title this past season while also being named the conference's Sixth Man of the Year.

The Raptors open their Summer League campaign on July 6 against Golden State. The league will feature 32 teams for the first time – one for all 30 NBA franchises, plus two national teams from China and Croatia.

Here’s a look at the full Raptors roster: