Is food fraud coming soon to a store near you? 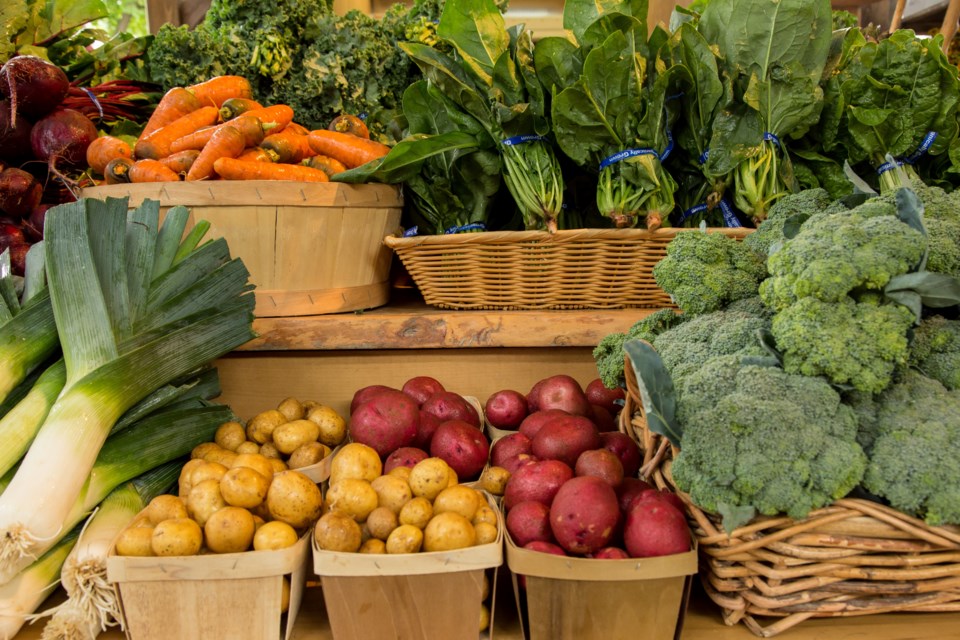 As companies around the world look for cost savings because of COVID-19, some food companies could be looking to cut corners.

That could lead to something called “food fraud”.

About 1,500 food science experts around the world met earlier this month as part of the Food Authenticity Network Advisory Board. and they believe there is going to be an increase in the number of food fraud cases due to the pandemic.

That’s according to Sylvain Charlebois, Director of the Agri-Food Analytics Lab at Dalhousie University.

He says COVID-19 has led to a lack of auditing and surveillance when it comes to food production, and for a company looking to save money, they could involve themselves in food fraud.

“It’s because of the pressure that the food system is under right now," he explains. "There’s been shortages reported around the world and some ingredients are not as abundant, and some companies could be tempted to cut corners, unfortunately."

"It does happen every time there’s an economic downturn, and we don’t think it’s going to be different with COVID."

Charlebois says there are three different types of food fraud:

He says the vast majority of food companies are responsible, but it will only take a few public instances from companies making bad decisions to reflect poorly on the whole industry.