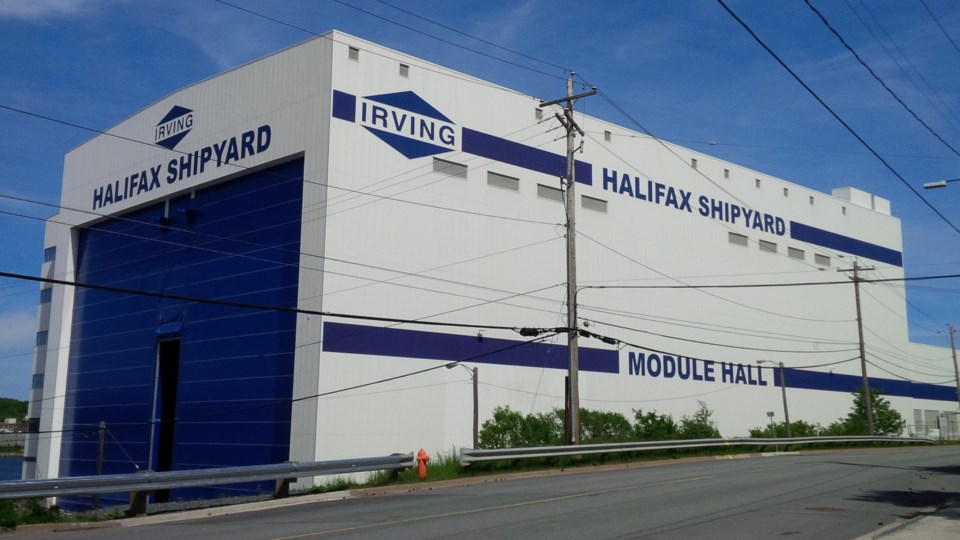 A contractor that sustained life threatening injuries during work at Irving Shipyard has passed away.

According to a GoFundMe page, O'Neil sustained life threatening injuries when a highly pressurized cover from a sandblasting unit hit his head causing him to fall several feet to the ground.

As of Monday morning, more than 13,000 dollars has been raised, which will be donated to the family of O'Neil.

In a news release, Halifax Regional Police confirm the Department of Labour is investigating the incident.

On Monday, Irving Shipbuilding says employees gathered to hold a moment of silence for the MacKinnon and Olding employee.