The art market will be held next Sunday at the Halifax Brewery Farmer's Market on Lower Water Street
Aug 4, 2019 3:50 PM By: Victoria Walton 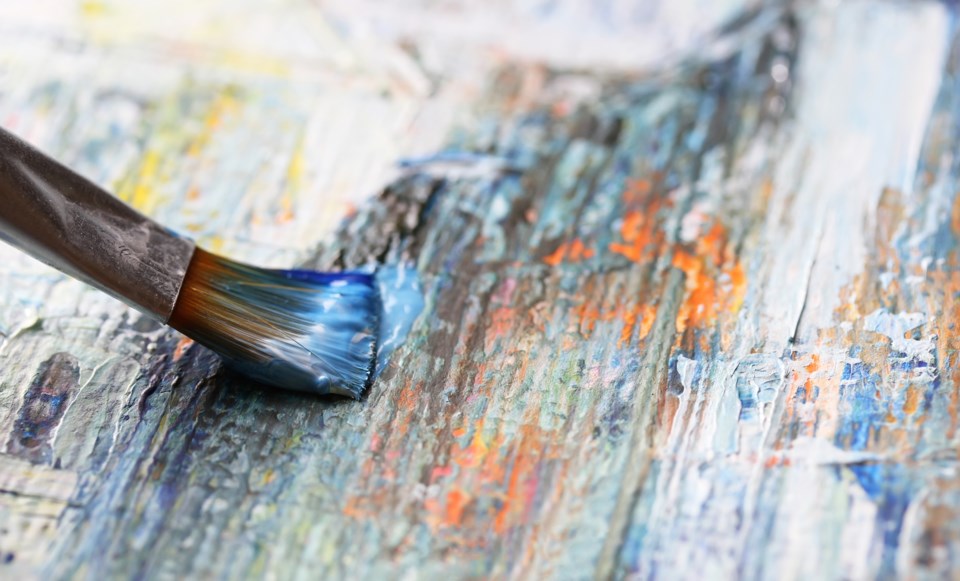 The art market will be held next Sunday at the Halifax Brewery Farmer's Market on Lower Water Street.

"We have 34 vendors who are confirmed, and there's going to be a bunch of tables of artists with disabilities displaying, showcasing and selling their artwork. ," says Asia Holloway, coordinator of the festival.

The festival is run by Independent Living Nova Scotia, a non-profit started in 1992 that provides programming and services for people with disabilities.

This is the eighth year for the art festival, where vendors sell everything from paintings to sewing to baked goods.

"It's letting people know artists with disabilities are here and they exist and they're making beautiful art," Holloway tells NEWS 95.7's The Todd Veinotte Show.

Holloway says that people with disabilities are often underrepresented in the art world.

"Art can be inaccessible to people with disability barriers," she explains. "It's exposure. It's a lot about just letting people know that we're out here."

The festival is one of few markets during the year in Halifax that is fully accessible, but many artists attend other events as well.

"For some people it is the biggest one of the year. Some of the artists that we have go to the big markets as well, they'll do Christmas at the Forum and they'll be at the Seaport Market," says Holloway.

This is the first year the festival will be held at the Brewery Farmer's Market, which recently underwent renovations to be fully accessible.

"Their upper courtyard is fully accessible, there are no stairs to enter," Holloway says.

She is glad that more places properites in downtown Halifax are making an effort to be more accessible to everyone.

"It means our message is getting out there. People are hearing this, and people are listening to it and acting on it," she says. "Especially in those historic buildings, which often can have a lot of barriers to accessibility."

The festival is a chance for vendors to make connections within the art world.

"This year we have the most number of vendors we've had," Holloway says. "They all get to show up a little bit early to set up, and then there's a lot of mingling."

The coordinator says if you don't have a chance to buy something at the festival, it's also a great chance to make contact with the artists for a future purchase.

"One of our artists makes really beautiful cards, and he gets contacted throughout the year after the festival to do cards for Christmas and for birthdays," says Holloway.

More than anything it's a chance to expand what your perception of an artist is.

"There are so many artists out there with disabilities," she says. "It's a chance to broaden [your] arts landscape."