'I was very full' : Halifax man claims to set record for eating most donairs 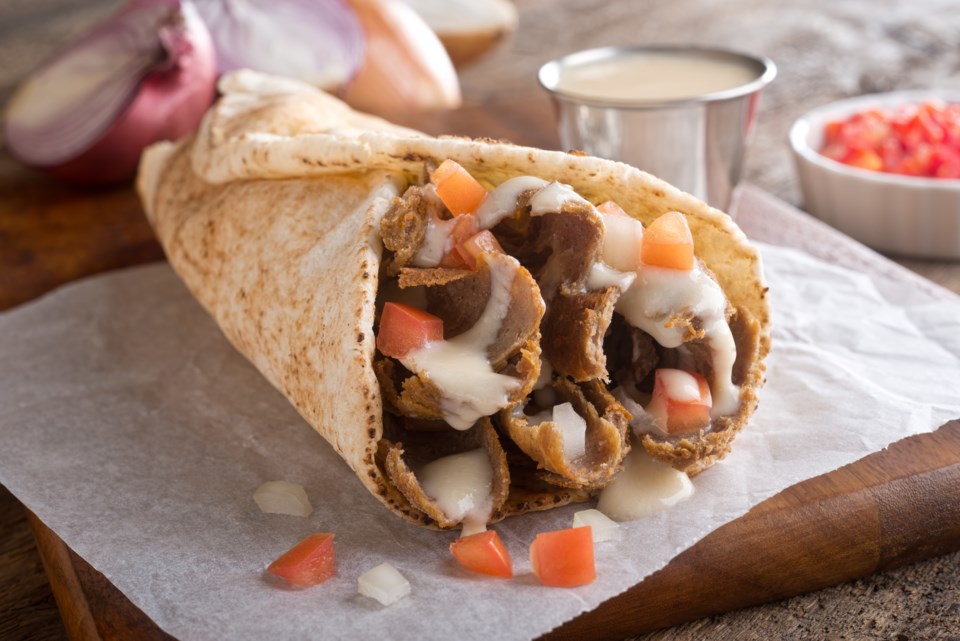 Anyone who has stumbled into a donair joint after a night on the town knows how filling they can be.

Now one Halifax man claims to have set an unofficial world record for downing the most donairs in one sitting.

A video posted to Joel Hansen's YouTube channel (see below) shows him ringing in 2019 by eating 19 of the regular-sized meaty treats in under an hour.

"I was very full to say the least," he says. "Let's say the rest of the night was maybe not the most comfortable situation, but the next morning I was feeling absolutely fine."

"It is new ground in regard to the number of donairs and the quantity," he says. "Prior to the just over 10 pounds consumed last week, [the record] was about six pounds, which was also set by me."

The competitive eater has a new challenge in the works.

Hansen wouldn't give many details but says it may involve other eaters and over 50 pounds of food.

Former Moosehead working to have his grandfather inducted into NHL Hall of Fame
Aug 10, 2020 7:43 AM
Comments
We welcome your feedback and encourage you to share your thoughts. We ask that you be respectful of others and their points of view, refrain from personal attacks and stay on topic. To learn about our commenting policies and how we moderate, please read our Community Guidelines.