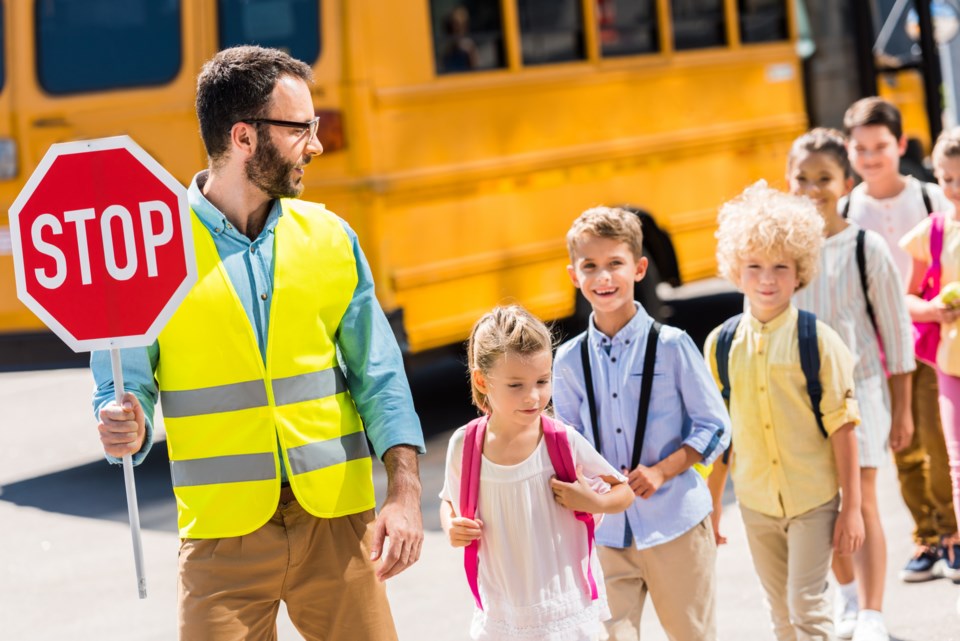 The head of the union representing crossing guards in the Halifax area would like to see a larger police presence while students make their way to and from school.

Statistics released by local police for 2019 showed 62 per cent of vehicle/pedestrian collisions took place in crosswalks, and the peak time for them is between 3 p.m. and 4 p.m., when kids are walking home.

"You've just got to hope the kids don't run out because they want to keep going through ... I start walking out, and once I'm on the crosswalk, they're supposed to stop, but they don't care."

Casavechia said she used to see police cruisers driving by fairly regularly during her shift, but now it's rare.

She added the situation seems to get worse as the years pass and she feels the only way to get speeders to slow down is to start pulling them over.

"They don't realize the consequences ... if you hit a child, your insurance is going to go up and you also can be sued," she said. "It's ridiculous people don't think about that."

"I just wish the public would pay more attention and think about the children."