Environment Canada advises caution as eastern coastlines of Nova Scotia are expected to see ocean swells of up to 4 metres
Oct 25, 2020 8:40 AM By: Steve Gow 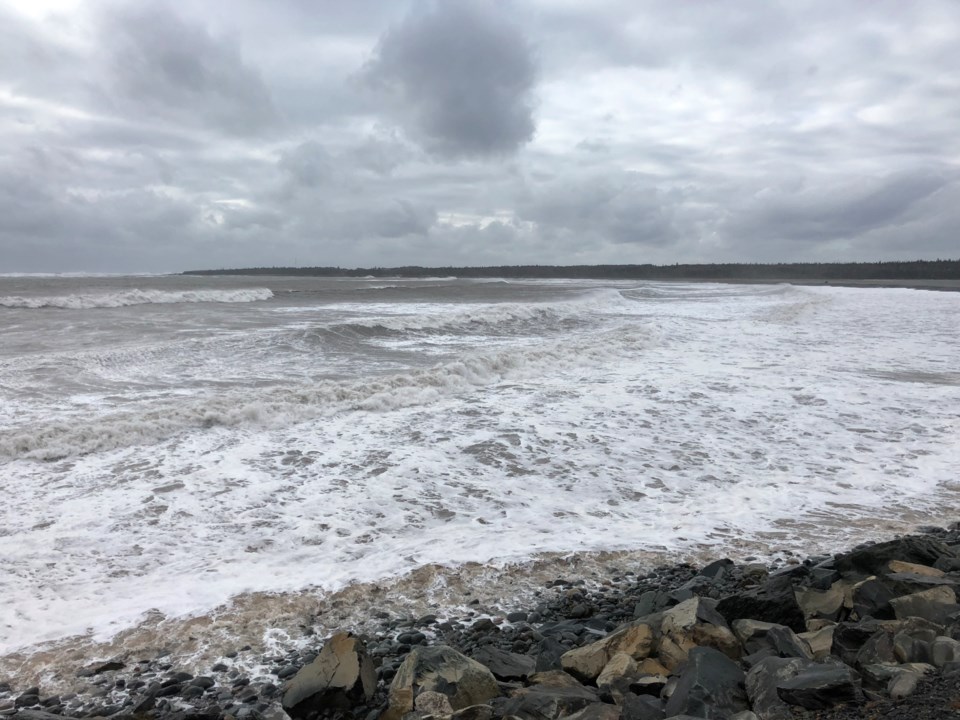 Hurricane Epsilon is moving towards the southern Grand Banks but Nova Scotia will see some impacts from the storm's wake.

The Canadian Hurricane Centre says Epsilon entered Canadian waters on the evening of October 23 but the storm is expected to remain well offshore.

However, Environment Canada meterologist Spencer Clements says the storm should create large enough ocean swells that Nova Scotians should still be cautious along the coast.

"It can generate rip currents when you have swells above two metres so it wouldn't be advised to be down at the water's edge," said Clements, adding that eastern parts of the province should expect four-metre size waves.

The largest waves expected to hit the Atlantic coast are along the southern Avalon Peninsula in eastern Newfoundland, where the swell could reach seven metres.

Clements says that Epsilon's impacts should not last long as it will only remain a hurricane for a few more hours.

"It's beginning to transition to a post-tropical storm," said Clements. "It's moving quite quickly right now at about 50 kilometres an hour to the northeast so before it gets absorbed by another system, it could make it halfway across the north Atlantic towards Iceland and Ireland."

No injuries reported as fire forces closure of some streets in Halifax's north end
Jan 22, 2021 8:28 AM