Humans could be hunting their way into a mass extinction event, according to study

Looming extinction of the world's 'mega fauna' can be turned around through sustainability says Dalhousie professor
Feb 9, 2019 4:06 PM By: Danielle McCreadie 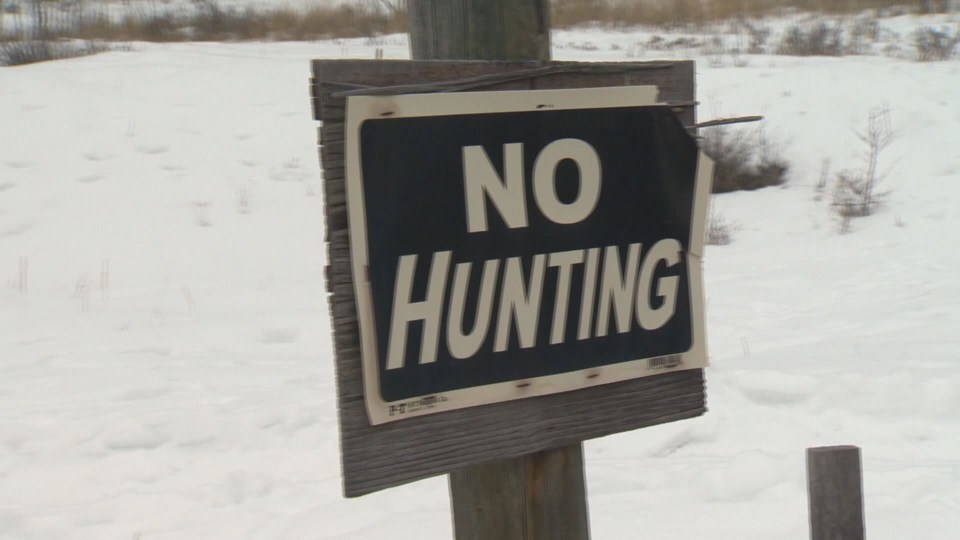 A recent study on large vertebrate animals, or "mega fauna" found that at least 200 species around the world are decreasing in number, and 150 species are immediately threatened by extinction.

Our hunting practices are primarily to blame, says Dr. Boris Worm of Dalhousie's Department of Biology, who collaborated on the study.

He said they were surprised to find that direct hunting and consumption of their meat or their body parts—such elephants for their ivory, or rhinos for their horns—is still the largest threat these large animals face.

"We were just particularly interested because they're so emblematic of biodiversity, and people do care about them," he said.

"You'd think in 2019 we would have gotten over that, and mostly you would think, we would protect these species for say the cultural and tourism value that they bring," he said in an interview with NEWS 95.7's Sheldon Macleod.

He says the benefit to killing these animals is minimal in comparison to the detriment, and thinks there would be a much larger benefit from building an industry around viewing these endangered, rare animals.

In the past, hunting has brought about the extinction of nine mega-fauna species, typically the largest in their animal class, explains Worm.

He says this is because industrial-scale hunting is not sustainable, especially for species who reproduce slowly, such as white sharks.

But that doesn't mean the damage isn't preventable, or reversible.

Swordfish, for example, were on the edge of extinction in many areas, and have recovered due to protection of breeding grounds and strict quota management for fishermen, says Worm.

Gorillas in Rwanda are a success story too, he says. A large tourism industry was built, providing protection to the species as well as contributing millions of dollars to the economy.

"So we can turn this around, and we just wanted to ring an alarm bell that we need to establish these efforts much more broadly," he said.

For those in Nova Scotia, where deer hunting is popular, Worm says not to worry just yet. Smaller species like deer are abundant in numbers, and aren't at risk for extinction right now.

"I think we're often missing the bigger picture because we tend to be very familiar with things going on in our neighbourhood, and that's important, that's where we have most agency, but we also need to keep track and be involved in some of these larger picture issues," he said.

"There's a larger problem that needs to be addressed and that can be addressed relatively cheaply by creating these alternative livelihoods around these large amazing species that we still have around."