Halifax Auditor General Evangeline Colamn-Sadd says many purchases did not fall under HRM's procurement policy
0
May 15, 2019 5:18 PM By: Matthew Moore 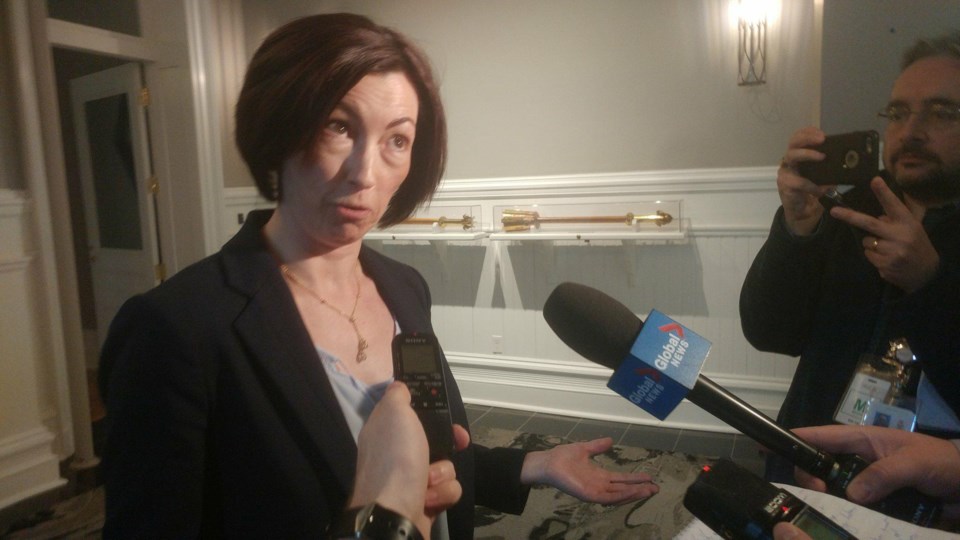 The auditor general for Halifax Regional Municipality says a municipal employee used a HRM credit card in order to make a number of "inappropriate" purchases.

AG Evangeline Colman-Sadd said many of the purchases were allowed under the municipality's procurement policy, however, she believes there were more cost-effective options available, and therefore the items weren't "an appropriate use of taxpayer dollars."

"They provided us with reason why each was purchased,” said Colman-Sadd. "For example, in the case of the Bose Bluetooth speakers, the reason was they would be used for conference calls."

"The Apple AirPods were for an employee that is in their car a lot, would take phone calls a fair bit, and preferred (AirPods) over a cellphone kit for their vehicle."

A pair of Apple AirPods runs for approximately $220.00.

She said although these items were justified by management as being needed for day-to-day work, purchases still need to be a reasonable use of taxpayer dollars.

Colman-Sadd also found around $30,000 worth of items that did violate the procurement policy, including more than $10,000 worth cables, chargers and adapters, computer monitors and prepaid cellphone cards.

She also audited payroll management and found payroll activities are effectively managed, but said many areas can be improved, including better monitoring.

She has offered up a number of recommendations to tightening the rules and said management has accepted them.

"They recognized there is work to be done," she said.

Colman-Sadd plans to followup in 18 months to make sure they've been implemented.