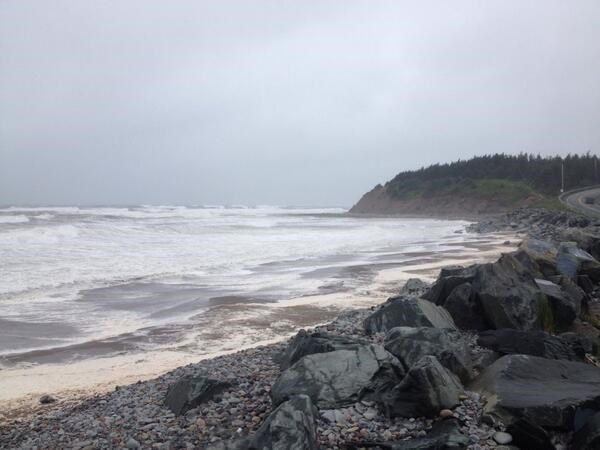 With Dorian expected to bring rough, pounding surf and possibly storm surge, three emergency shelters will be opened for residents of HRM.

She says they will give residents in coastal communities -- especially in Sambro, Peggys Cove, and along the Eastern Shore -- the option to self-evacuate.

"There will be one at the Canada Games Centre, the Dartmouth East Community Centre and the St. Margarets Centre," she says.

"We would prefer them to self-evacuate early, if they can, especially on those coast lines where we are expecting those large waves.

She said that's particularly important for those who would not be able to evacuate on short notice, including the elderly.

"While this is a voluntary evacuation, the municipality is urging everyone in high-risk areas to find alternative shelter arrangements for the weekend," said a news release from the municipality.