The municipality is urging lake users to take precautions and avoid swimming or allowing pets in the affected area
Aug 10, 2018 2:47 PM By: HalifaxToday Staff 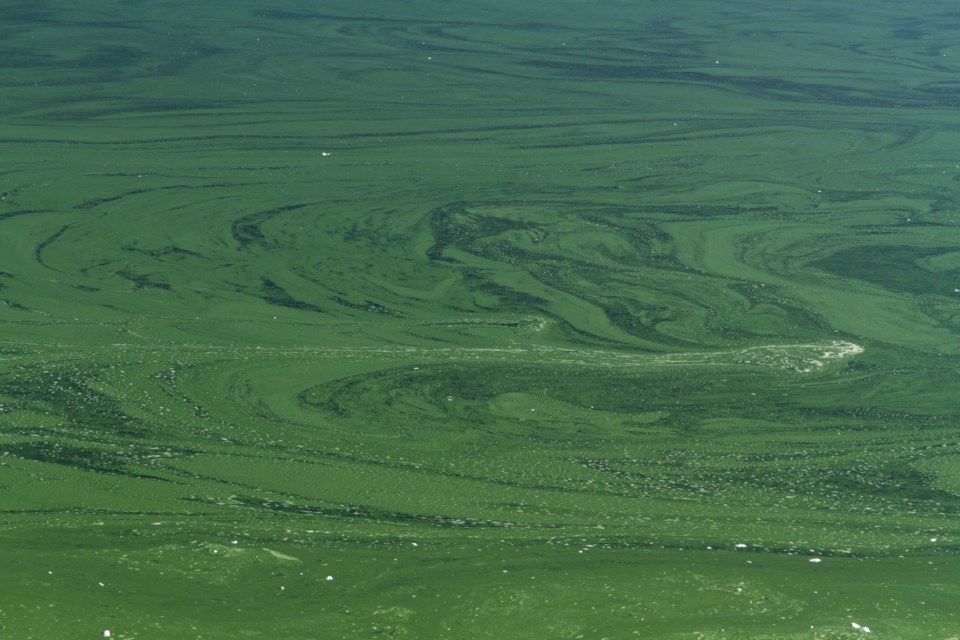 The Halifax Regional Municipality is advising residents that suspected algae blooms have been spotted near the shore of Lake Banook.

The type of blooms have not been confirmed but resemble blue-green algae, which can be harmful when ingested.

One of the suspected algae blooms is just west of the Paddler’s Cove facility at 300 Prince Albert Rd. There may also be a second bloom located further west along the same stretch of shoreline, closer to the intersection of Prince Albert Road and Sinclair Street.

Municipal staff will be testing the water to confirm what toxins might be present. Test results will be made public once they are known. In the meantime, the municipality is urging lake users to take precautions and avoid swimming or allowing pets in the affected area.

Algae are microscopic aquatic plants that naturally live in freshwater and saline environments. These organisms can multiply rapidly during the summer, leading to extensive growth called a bloom.

Some types of algae produce toxins during blooms and when these blooms decay, the toxins may be released into the water, posing a risk to people and pets. The toxins can cause skin, eye, and throat irritation, and in serious cases where the toxins are consumed, can cause gastrointestinal illness. Children and immune-compromised individuals are at a higher risk for the more severe effects.

A blue-green algae bloom can appear as surface scum and/or discoloured water.