How to avoid being a victim of fraud over the holidays 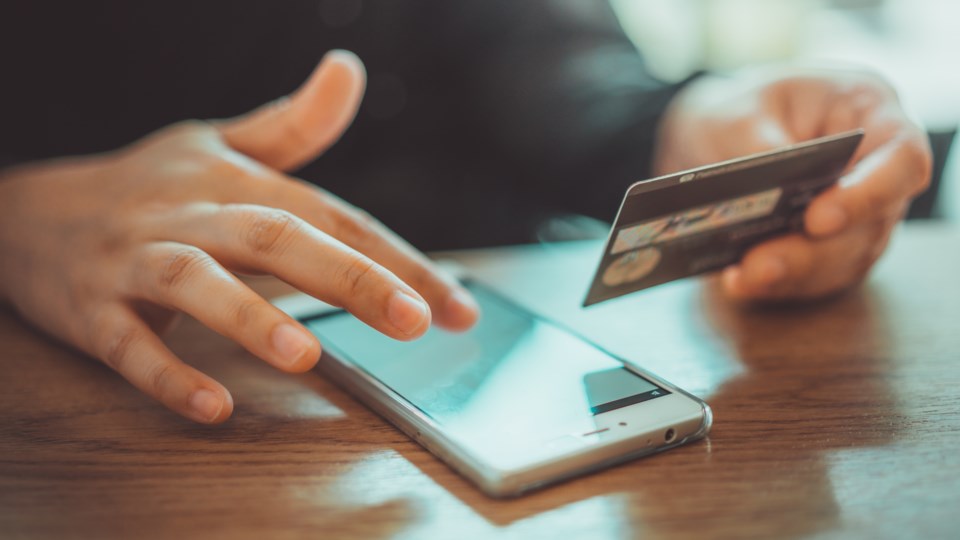 Phone calls from unknown numbers, suspicious emails from long-lost relatives, your bank asking for credit card information: all of these are possible ways scammers try to get your money

Carr has only been working for the financial crimes unit for little over a month, but is already well-versed in the ways people will try to separate folks from their money.

"Today's most common scams are online scams and telephone scams," he said in an interview with NEWS 95.7's Rick Howe. "Some of the more familiar ones we deal with are 'romance scams,' 'military scams,' 'ticket or kijiji scams,' 'inheritance scams,' and 'phishing scams.'"

A common telephone scam is the Canada Revenue Agency scam, explained Carr, where a number pretending to be the CRA will tell people they owe money to the Canadian government, and need to pay it as soon as possible or risk arrest.

"What I can tell you is that the police will never show up at your door to arrest you after one of these phone calls," he said.

Once money is sent to a scammer, there is little to no chance of getting it back.

"It's cash, it's liquidated, it's done" said Bradley.

It's also "virtually impossible" to arrest scammers, explained Carr, as most of them are located overseas or in different jurisdictions.

"I don't want to be the Christmas Grinch, but I always say don't give your money to anybody," said Carr.

"If you don't know the person that you're talking to on the other end of the phone or online, don't give them money."

Bradley says he's gotten scam calls on his work phone before. Sometimes he likes to have a little bit of fun with them, because he knows right away it's a scam, but for more susceptible folks, he recommends hanging up immediately.

"Some people like to have fun with them, but really at the end of the day, hang up the phone," said Carr. "Tell them you're calling the police as well, and you might avoid getting another call to your number."

The unit gets calls everyday from victims or potential victims of fraud.

"I cannot believe the amount of the number of victims, in the month or so I've been in that section. It's astounding," said Carr.

While Carr always had the perception that seniors were most susceptible to these scams, he says he's seen just as many young and middle aged folks falling victim to the crime.

"I feel that the best thing we can do in our unit is to educate the public on how not to be victimized, how not to be separated from your money by these scammers," said Carr.

If you receive a call or suspicious email, do not respond, hang up, and inform the Canadian Anti-Fraud Centre, either online or by phone.