How drones increase safety for firefighters

When Chuck Bezanson signed up to be a firefighter, he never envisioned he'd also one day become a drone pilot
Aug 11, 2020 1:05 PM By: Meghan Groff 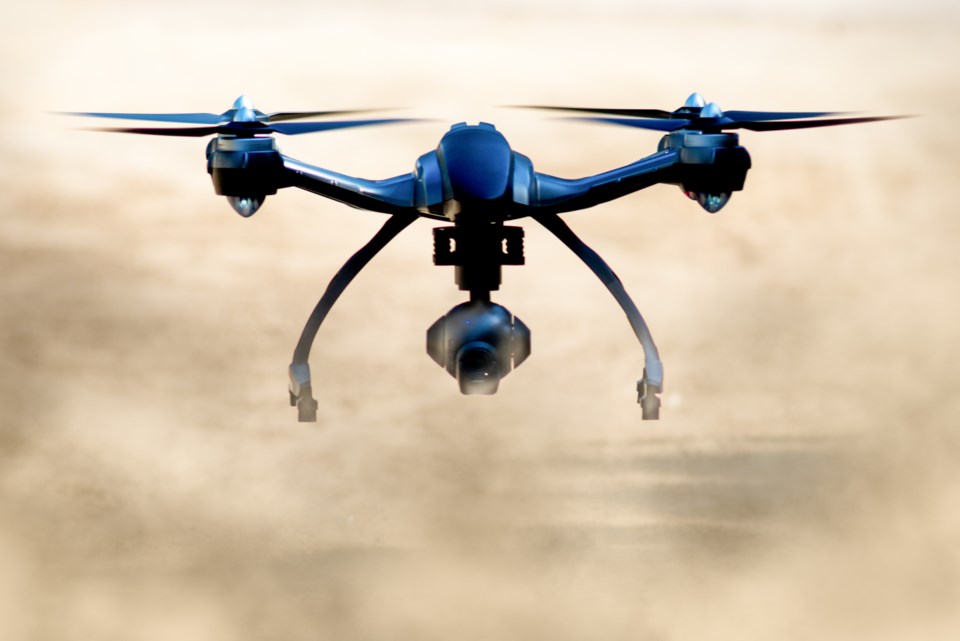 When Chuck Bezanson signed up to be a firefighter, he never envisioned he'd also one day become a drone pilot.

Now the assistant chief with Halifax Regional Fire and Emergency (HRFE) is the manager of the department's drone program.

Bezanson said the idea to use the emerging technology was floated around five years ago, and since the program launched it has increased safety for firefighters.

"We have about six drones in service right now," he said. "We try to fly them whenever we don't want to put lives in danger and we need information that's only available from the sky."

Bezanson cited the recent fire in Mulgrave Park as an example.

One woman was taken to hospital for smoke inhalation and ten people were displaced in the blaze that extensively damaged a four-unit building. A 28-year-old woman has been charged with one count of arson - disregard for human life.

"That was a fire inside an attic space," he explained. "We were very interested to know ... how far the fire may have advanced underneath the roof area."

"So by using the thermal cameras without putting someone on a roof that may or may not be compromised, we're able to see the heat signatures and direct our crews to those areas."

HRFE's hazardous materials section was the first to deploy drones.

"If you can imagine you have a leaking train car, trying to get close enough to read the placarding on the side, you'll often times put people in danger," Bezanson said.

"So our hazardous materials people quickly realized that if we could fly a drone in, look at the label, look at the situation, it would be much safer to do an assessment."

Drones also improve the response time for forest fires as the overhead views allow crews to quickly pinpoint the flames, along with the best way to reach them.

"Years ago people would put on their forestry backpacks and pack through the woods and try to locate the smoke," he said. "They would walk for miles."

"Now we can put the drone up, see the fire and see the closest access point."

HRFE has 20 drone pilots. Bezanson said five are scheduled for every shift, which means even if someone is on vacation, sick, gets promoted to another position, or is otherwise unavailable, at least one pilot is always available. An additional two pilots are always on call.

The first step to becoming certified is passing an exam. Bezanson said, much like licensing for other pilots, it covers off rules and regulations, weather systems, elevations and airspaces classes.

Once they get the necessary advanced drone licence, pilots go through a rigorous training program, which includes learning how to operate the cameras.

"Photography is a trade all by itself and our cameras are extremely sophisticated," Bezanson explained. "We have thermal cameras, we have optical overlay cameras so we can see through the thermal to see the actual image."

"The training never stops for them."