Hot and humid weekend on tap in Halifax

Whether you're celebrating Halifax Pride, checking out Afrifest or heading to the beach, you're going to want to bring a hat, some sunscreen and plenty of water
0
Jul 19, 2019 11:14 AM By: Meghan Groff 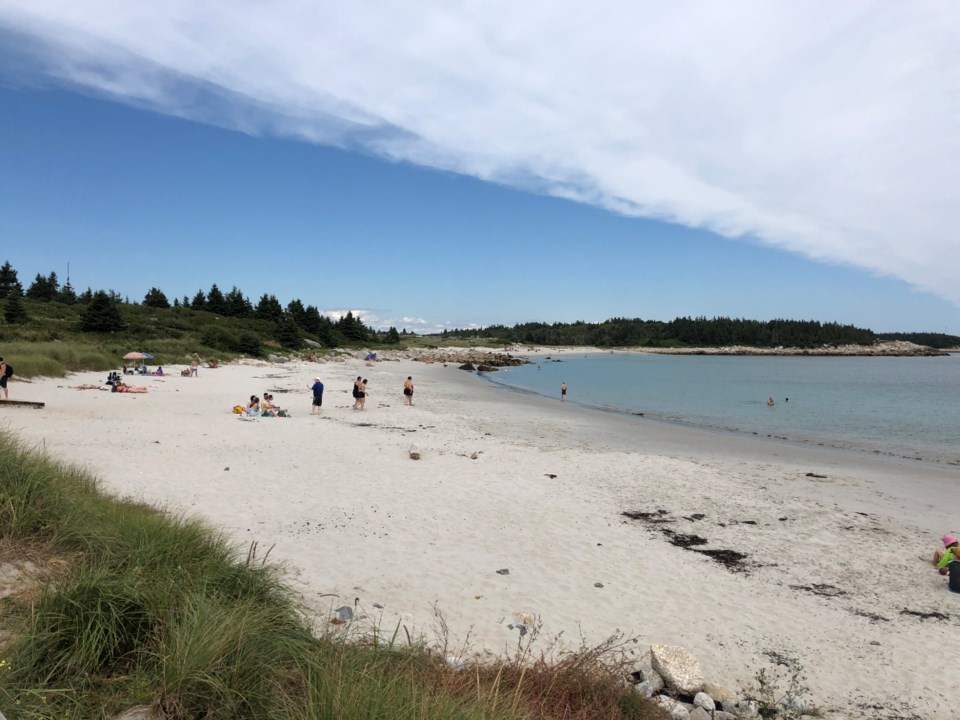 UPDATE: At 4 p.m. Friday, Environment Canada expanded their heat warning to include all of mainland Nova Scotia

Whether you're celebrating Halifax Pride, checking out Afrifest or heading to the beach, you're going to want to bring a hat, some sunscreen and plenty of water.

The thermometer is expected to peak at 31 degrees in the sunshine on Saturday with a humidex of 35. There's a chance of showers Sunday, with a forecast high of 28.

As of Friday morning, there are no weather advisories in place for Halifax Regional Municipality, however heat warnings are in effect in other parts of the province, including the South Shore and the Valley.

Halifax is just shy of meeting the criteria for a heat warning, which is issued by Environment Canada when the forecast calls for two or more consecutive days of daytime maximum temperatures of at least 29 degrees.

Other areas of North America will be sweltering, with Toronto peaking at 34 degrees Friday and Saturday, and a dangerous 38 degrees expected this weekend in Boston.

Environment Canada's senior climatologist says the high temperatures are caused by something called a heat dome.

David Phillips explains as the sun bakes the air on the surface, it starts to rise. Instead of escaping, when it reaches heavier air at a higher elevation, it's pushed back down again.

"So that process of not allowing it to rise compresses the air and warms it up more," he tells NEWS 95.7's The Rick Howe Show. "It just stays there and hovers."

Phillips says 200 million people in North America will be left sweating in the intense heat.

"The air gets progressively warmer. It's sunny, it's dry air ... it moves so slowly," he says. "It's part of the lazy, hazy days of summer, but this one happens to be gigantic and you just can't kick it out."

Although we're not getting the worst of it, Phillips says Saturday could be a record breaker in Halifax.

The average temperature this time of year is 24 degrees.