'When this opportunity came about so that we could be using clean energy instead of fossil fuels, I was so excited,' Hope Swinimer said
Jan 18, 2021 4:25 PM By: Meghan Groff 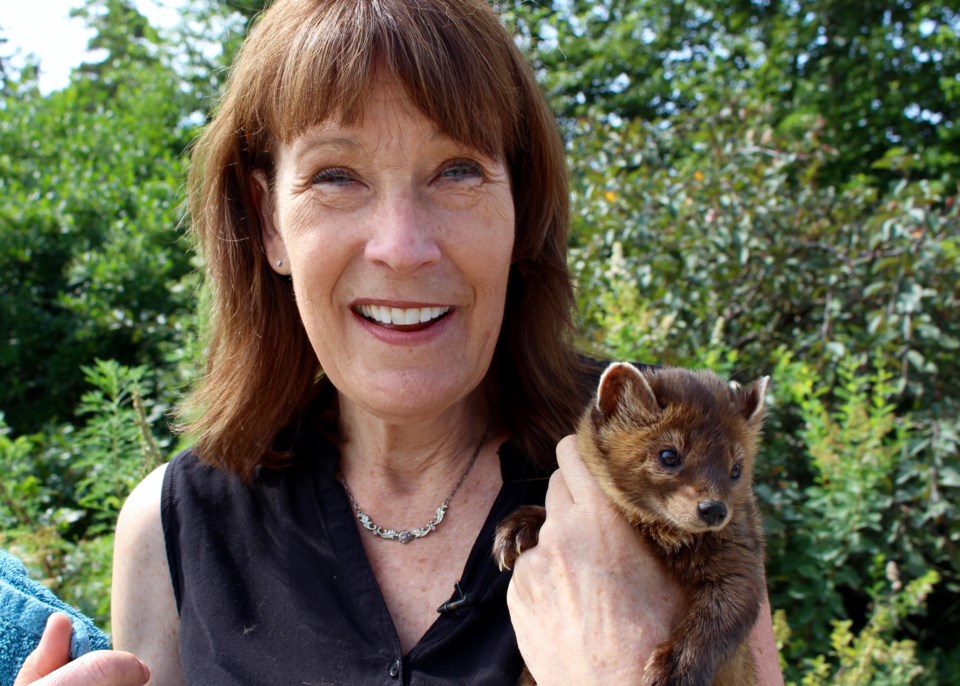 The founder of Hope for Wildlife is hoping the installation of additional solar panels will now mean the facility produces more energy than it uses.

The wildlife rehabilitation centre in Seaforth was able to install just under 100 panels after being approved for the province's Solar Electricity for Community Buildings Program in 2018.

Then within the last year, it added another 200 panels.

"Up to 300 solar panels here at Hope for Wildlife," explained Hope Swinimer. "So we're really hoping that what we burn is offset by what this solar panel farm can earn. I think it's going to be close."

"We get billed for our regular power, but then we get a cheque back for what we've earned from the sun."

She said that will be helpful seeing as the large facility which sees thousands of patients every year racks up a power bill of around $40,000 annually.

"We have hospitals, we have ICU units, we have a learning centre, we have Fenton Farmhouse, which is where we house a lot of the animals," Swinimer told NEWS 95.7 fill-in host Jordi Morgan.

"When this opportunity came about so that we could be using clean energy instead of fossil fuels, I was so excited."

Swinimer said solar technology is quickly improving, with the new panels being even better than the ones put up during the first installation just a couple of years ago.

"Apparently [the newer panels] will even pick up the sun's energy from the back of the unit," she said. "They're constantly changing how they work and how much more efficient they are every day."

"The more people that [switch], the healthier our planet will be."