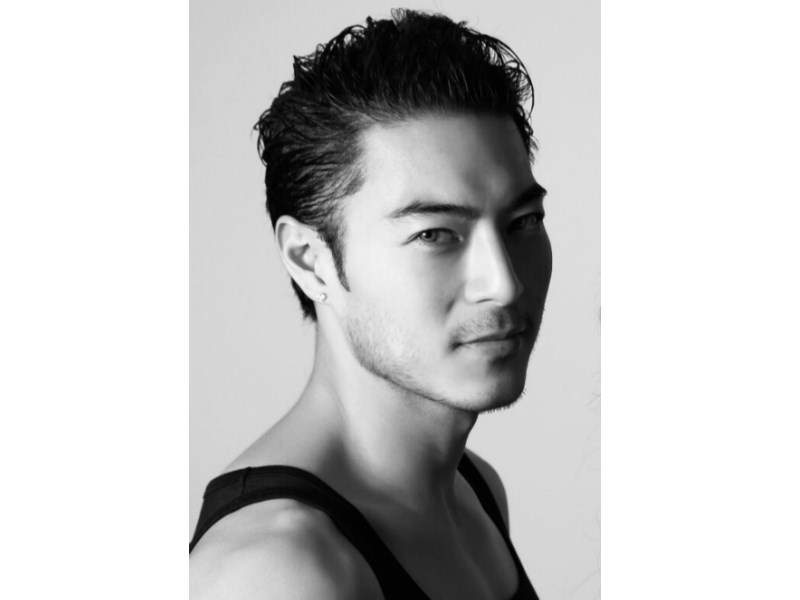 When Chase Tang moved from Taiwan to Nova Scotia in 1992, he never imagined he’d end up becoming an actor

He didn’t spend his childhood idolizing the stars of the silver screen or practice De Niro impressions in front of a full-length mirror, though he’d always wondered about the profession. He would move to Guelph, Ont. and get his Bachelor of Commerce, with a major in marketing instead.

But with an upcoming toplining role in Netflix superhero series Jupiter’s Legacy, he can’t believe where his hard work has gotten him.

“I worked the corporate world for seven years, and I found good success. I worked a string of different jobs, from SunLife to Rogers, and had a background in software, sales and tech. But I decided I needed to make a change in 2016,” he said.

“I felt like I was just going in circles and I felt discouraged. I had been interested in acting from a young age, but you get older and put things on the back-burner. I had an acting class website bookmarked for like two years, and never had the time to explore it.”

But Tang found the courage, and with savings he supported himself for six months while he took acting classes and pursued the craft. Growing up playing hockey in Nova Scotia, he had seen local players become inspirations and pursue their dreams. He began to do the same with acting.

“I began just working really hard for what I wanted to do. Nothing came easy and I wanted to learn and always become better. It was a journey for me,” he said.

In a Hollywood culture that saw the rise of Crazy Rich Asians – the first Hollywood movie with an all-Asian cast since The Joy Luck Club in 1997 – and a hotly tipped Oscar favourite in Asian-American-led The Farewell this year, Tang says he has hit it big at a great time.

“I actually auditioned for the role of Nick Young in Crazy Rich Asians and also for Disney’s Mulan remake. It’s amazing to be considered for roles, and to see that people of colour are being taken more seriously now in Hollywood,” he said.

The show, Jupiter’s Legacy, is slated for release in 2021, and sees Tang in a villain role. Though a strict non-disclosure agreement prohibits him from talking plot or character development, he thinks people will be happy with what they see.

“There’s never been an Asian person in a superhero show in this context. The look, everything about it is amazing. The audience is really in for a treat, and some stereotypes are going to be broken,” he said.

Netflix has a penchant for hiring the same actors from previous original shows and programs for new ones: case-in-point is Natasha Lyonne starring in Orange Is The New Black, then bringing her show Russian Doll to Netflix streamers.

Tang couldn’t be happier to be part of the Netflix family.

“I have been a major Netflix fan for a long time. Their content is constantly getting better and is so relevant. They are so aware of what the audience wants to see, and there’s so much that browsing can be a pleasure in itself,” he said.

This is his biggest role today, and he’s excited to move on from credits like his 'Sexy Young Man' role from Netflix show Slasher’s third season premiere.

“I would hope this role opens more opportunities for other things. I was just so curious about acting, and decided to sink what I had into this. I hope my story inspires someone else to do the same,” he said.

“I’m just a normal guy who decided to go for what I wanted, I worked hard and pushed forward, and look where it landed me.”