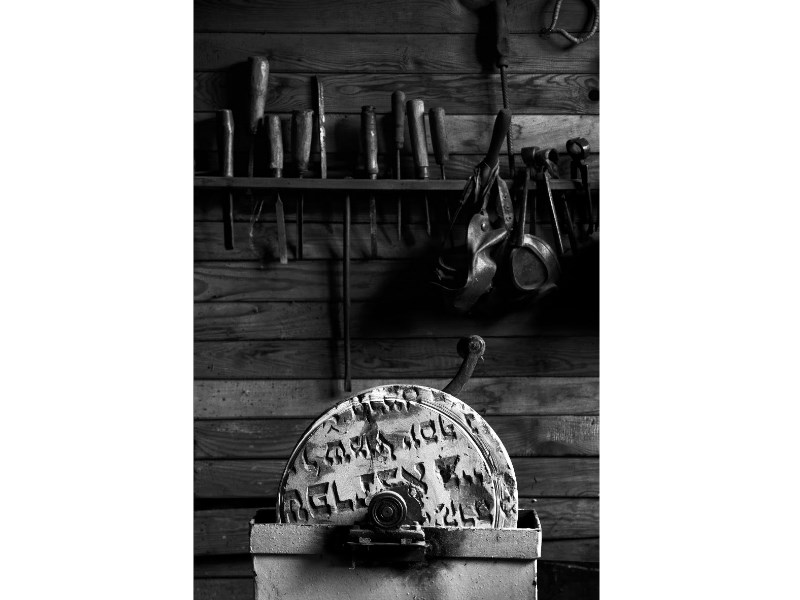 The Second World War ended 75 years ago, but the exploration of lessons learned from the six-year conflict endures.

Organized by the Atlantic Jewish Council, this year’s program will be different than previous years.

“Given the COVID-19 situation we have made the leap online, and this year our Holocaust Education Week programs will be presented online with one self-directed exhibit at the Halifax Central Library that can also be viewed virtually,” Edna LeVine, the council’s director of community engagement, said on Oct. 14.

She acknowledged it’s been challenging adjusting public programming that, in the past, was always presented before audiences at such venues as schools and museums.

Selecting an online format “that would be user-friendly and encourage (viewer) engagement” was important, LeVine told HalifaxToday.ca via email.

Then there was determining “the appropriate content for an online program,” she said. “We decided to present stories of perseverance (and) grit.”

The council has organized an event with a Hungarian-born Holocaust survivor and students here, to begin at 11 a.m. on Nov. 2, with pupils across Nova Scotia set to take part, said LeVine.

Jewish survivor Judy Abrams was the beneficiary of a new childhood name and fake identity – a Catholic girl who thought at one point she’d like to be a nun – and made it through the war years under the protection of nuns at a convent and later a gentile friend of her family. She came to Canada in 1949 at age 12.

Abrams’s story will be shared virtually with more than 1,000 students, LeVine said.

Nazi rule under Adolf Hitler came to be in Germany in 1933; the Second World War took place from 1939 to 1945. This year marks the 75th anniversary of the Allied troops’ liberation of Nazi concentration camps.

Between 1947 and 1955, about 35,000 Jewish survivors of Nazi genocide, and their dependents, resettled in Canada, according to The Canadian Encyclopedia. Many arrived on ships from Europe that docked in Halifax.

Today, community programs and services available to survivors and their families are still offered in various cities across the country. LeVine said about 15 Holocaust survivors live in Nova Scotia.

In this province, legislation recognizing the worldwide Holocaust Memorial Day was introduced 20 years ago by the Conservative government of then-premier John Hamm.

In Ontario, the Toronto-area Friends of Simon Wiesenthal Center for Holocaust Studies, a nonprofit human-rights group, had a Holocaust-awareness survey done for it in late February and early March. It showed the majority (55 per cent) of Atlantic Canadians feel students aren’t taught enough about the Holocaust in school.

The organization’s national study said just under 62 per cent of respondents in the Atlantic region believe young people today are “less aware of the Holocaust and its lessons than in the past.”

With respect to Holocaust education south of the border, results from a recent U.S. study suggest more work needs to be done.
Last month, news outlets reported about the findings of a random survey of American adults, aged 18 to 39, on their grasp of this dark period of history. The study was commissioned by the Conference on Jewish Material Claims Against Germany, which is headquartered in New York City.

Holocaust scholars and others have expressed concern regarding the lack of knowledge about Hitler’s genocidal dictatorship, shown by many millennial and Generation Z survey respondents in the U.S.

“The findings raise concerns not just about Holocaust ignorance, but also Holocaust denial,” NBC News reported on Sept. 16.
“The survey shows that about half of millennial and Gen Z respondents have seen Holocaust denial or distortion posts online,” NBC said.

Reuters news service reported recently Facebook Inc. has announced “it was updating its hate speech policy to ban any content that denies or distorts the Holocaust.”