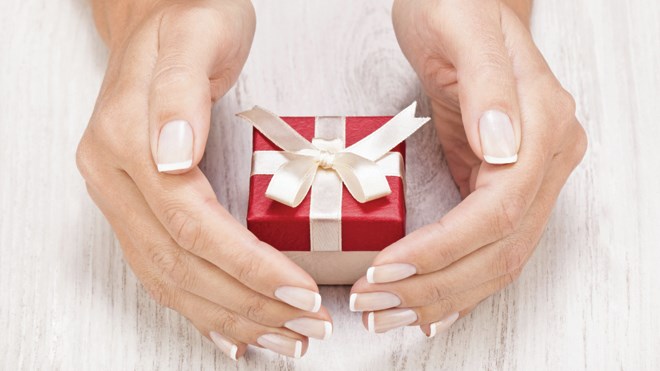 A recent survey on holiday shopping shows that many Canadians plan on changing their habits this year due to the COVID-19 pandemic.

After surveying nearly 1,500 Canadians, Field Agent Canada released its 2020 Holiday Insights Report. Based on the research, Canadians can expect a slightly different holiday season this year.

“But then when you look at the ways people will be shopping, it’s becoming more and more similar.”

This year, the COVID-19 pandemic has made curbside pickup a necessary option for shoppers. In order to avoid large crowds and public spaces, 67 per cent of the survey’s respondents say they’re at least moderately likely to purchase an item online and pick it up instore.

And for those who will shop online, 79 per cent say they’ll do most of their online shopping on Amazon.

Amazon Prime Day, an annual deal event for Amazon Prime subscribers, was held on Oct. 13 and 14 this year. While it was delayed due to the COVID-19 pandemic, Doucette says having it later in the year marked the beginning of the holiday shopping season which consists of Black Friday, Cyber Monday and Boxing Day.

“We saw definitely a lot more Canadians participating in Prime Day and buying from Amazon over those two days this week than we did last year,” he says. “It was almost double the amount of people.”

But Doucette says a lot of the purchases from this year’s Amazon Prime Day, which include beauty products and video games, were not actually gifts meant for Christmas.

“When we asked people how much of what you’re buying on Prime was destined to be under the Christmas tree, the majority of the respondents said 25 per cent or less of their Prime Day purchases,” he says.

The most popular product among shoppers was headphones, particularly Apple Airpods.

On top of that, video games consoles and small kitchen appliances — even for men which Doucette says is an anomaly — were at the top of that list.

The report shows these purchases are some of the most popular items on respondents’ wishlists.

While the COVID-19 pandemic will change what the holiday season looks like for many Canadians, some elements will remain similar to prior holidays.

“I think Canadians are just taking a more cautious approach in general,” he says. “As we’ve seen with, not just Christmas and what they’re telling us in the survey, but just their overall behaviours in terms of the use of PPE masks and lockdowns and being much more conservative.

“We do know from these surveys that what people say they’re going to do and what they actually end up doing can sometimes be very different,” he says. “So, as we get closer to Christmas, you may see people ending up having spent more than they thought they would just because they get in that Christmas spirit.”