'It would be nice to see whoever took those sticks leave them out tonight on their porch,' said communications director Garreth MacDonald
Apr 13, 2018 12:51 PM By: Meghan Groff 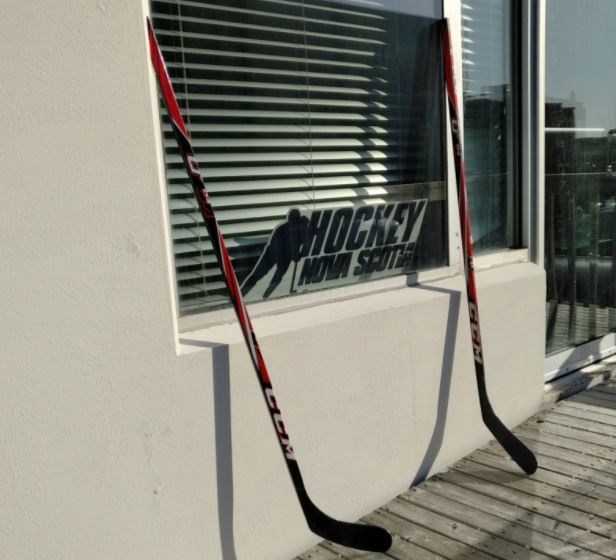 Hockey Nova Scotia hopes whoever stole the hockey sticks they left out overnight in tribute to the Humboldt Broncos needed the equipment.

Canadians from coast to coast have been leaving sticks outside their homes and businesses in honour of 16 people who died when a bus carrying the junior hockey team collided with a semi-truck at a rural intersection in northeastern Saskatchewan last Friday.

"We felt it was fitting to do the same," said Garreth MacDonald, the organization's communications director. "We left them out Tuesday and Wednesday night, and we were pretty disappointed to come in Thursday morning to discover the sticks had been taken."

They left a few sticks outside both the front and back doors of their Burnside office, the ones at the back disappeared.

"Obviously, for somebody to take them, that is disappointing," he explained. "A lot of the gear and sticks that we have ... it's equipment that goes to help minor hockey players who need it and we use it for some of our development programs to try and attract new players to the game."

MacDonald, who also broadcasts Mooseheads games on NEWS 95.7, said overall it's been heartwarming to see Canadians embracing this gesture and he doesn't want this incident to taint the Humboldt tribute.

"It would be nice to see whoever took those sticks leave them out tonight on their porch," he said.