Cassie Campbell-Pascall says the decision to cancel the tournament was 'poor judgment' on the part of the premier
Apr 29, 2021 10:17 AM By: Mark Hodgins 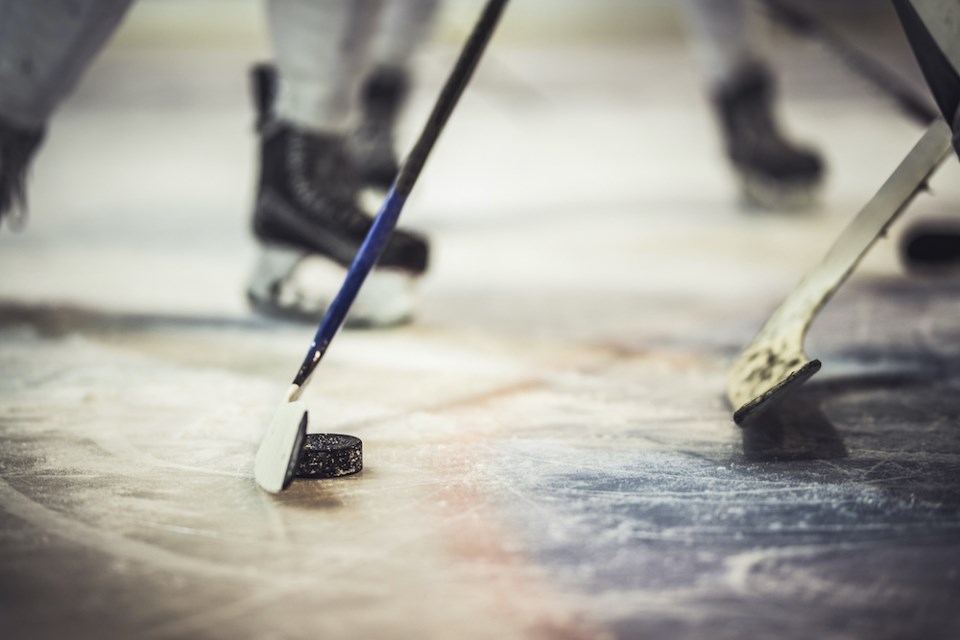 A legend of Canadian women's hockey is calling on Nova Scotia's premier to apologize for cancelling the IIHF Women's World Hockey Championship.

Sportsnet and Hockey Night in Canada broadcaster Cassie Campbell-Pascall criticized the premier's decision on Wednesday Night Hockey, calling Iain Rankin "fairly inexperienced" and accusing him of not following the medical expertise of the province's top doctor.

"If you care about this tournament, you care about what it can bring to Nova Scotia, you care about the women's world championship, then you postpone it and say we want it, don't just cancel it right away," said Campbell-Pascall. "So I thought some really poor judgment by the premier of Nova Scotia and I think he owes these women an apology."

The International Ice Hockey Federation (IIHF) announced last Wednesday that the tournament, set to begin on May 6 in Halifax and Truro, had been called off, just hours before many teams were set to arrive in the province.

In a statement, Premier Rankin said he made the decision in the interest of Nova Scotians as cases of COVID-19 were rising in the province, adding he couldn't put strict public health measures in place for Nova Scotians while allowing the hockey tournament to go ahead.

"I sincerely regret the short notice, but the rapidly changing environment dictates this decision in the interest of the safety of Nova Scotians and participants," Rankin said in the statement.

The day before the cancellation, the province's chief medical officer of health lauded the safety measures in place for the tournament, which was set to go ahead despite the banning of non-essential travel into the province. But Dr. Robert Strang had made it clear that if the province's COVID-19 situation changed, adjustments to the plan would be made, including cancellation if necessary.

Nova Scotia has since implemented a two-week province-wide shutdown that will last beyond May 6 in an effort to curb record-setting cases of COVID-19.

For the most part, gatherings are currently limited to those who live in your household and organized performing arts and sports are not permitted.

At a COVID-19 briefing Friday, Rankin said he wasn't happy the tournament had to be cancelled, but "we have to put public safety first."

"I think most Nova Scotians realize it's impacting their lives when they're not able to go to their own kid's hockey game or to go visit family outside of HRM," he stated.

"We have stricter border measures in place now, so I couldn't conceivably ask Nova Scotians to restrict more of their lives, then make an exception to have people fly into Nova Scotia from other countries."

However, Campbell-Pascall said she doesn't like the optics of Rankin's decision.

"When he spoke about how people weren't allowed to watch minor hockey kids playing, and so how could he allow this group of people in, I thought, 'The optics don't really look good there. Are you equating a women's world championship with minor hockey,'" she questioned.

The IIHF has faced criticism for not having a back-up plan for the tournament. Rankin said organizers were made aware permission was dependent on Nova Scotia's COVID-19 situation.

Sportsnet has reported the IIHF and Hockey Canada are searching for a new location in hopes of holding the tournament sometime in the summer.