District 2 Councillor David Hendsbee told the Rick Howe Show yesterday that he would support a fee imposed on bike purchases in the city
Aug 13, 2019 12:27 PM By: Victoria Walton 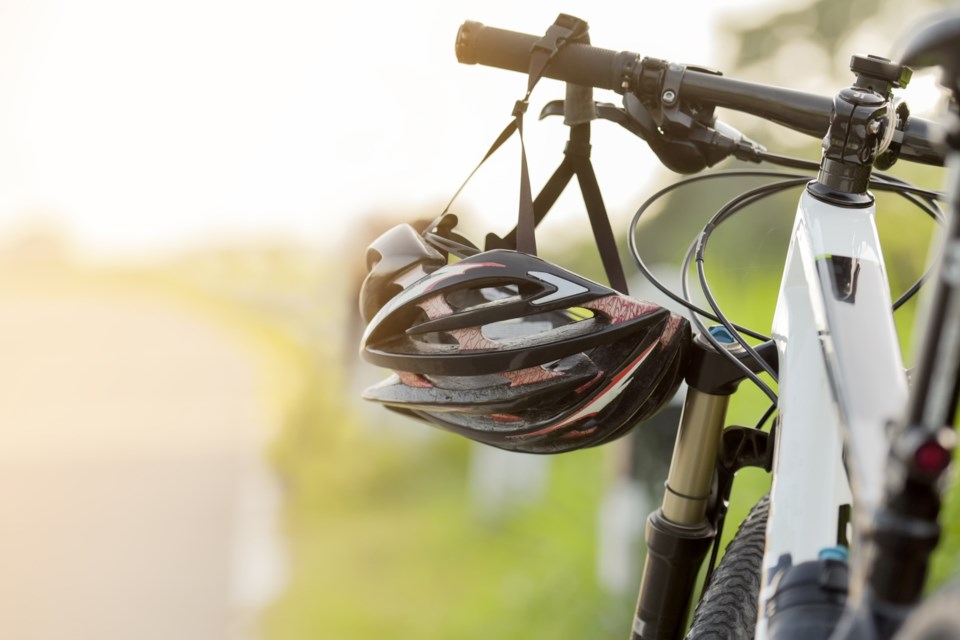 District 2 Councillor David Hendsbee told the Rick Howe Show yesterday that he would support a fee imposed on bike purchases in the city.

"I wouldn't mind seeing $20 per adult bike and $10 per child's bike, to be sold at Canadian Tire or the bike shops across the municipality," Hendsbee says.

However, the current power given to HRM under the provincial government wouldn't allow them to do that.

"I would hope the province may look at or give the municipality the ability to charge locals service tax," Hendsbee said.

Hendsbee would want the money collected from that charge to go towards active transportation improvements like bike lanes.

"That money goes directly into active transportation infrastructure, because right now they're not paying anything directly," he adds.

The councillor even went so far as to say cyclists should be road registered in a similar way to cars.

"Hike the bike fees," he said. "I believe the cyclists should be registered, insured and licensed."

The topic of cycling has been high on the radar of Haligonians in recent weeks, after a slew of vehicle collisions and an announcement for investment into a new minimum grid of bike lanes.

But despite Hendsbee's proposal, proponents of cycling say that those fees wouldn't be ideal.

"I think the largest impact would probably go to people of low incomes, and there's a lot of people that can benefit from cycling as an affordable form of transportation," explains Ben Buckwald, with Bicycle Nova Scotia.

And although Hendsbee gave the example of Canadian Tire, Buckwald says there are many independently owned bike shops in the province that would be affected by this fee.

"We have probably over 20 bicycle shops around Nova Scotia. They're employing 100 to 200 Nova Scotians," he tells NEWS 95.7's The Rick Howe Show. "This would have a really significant impact on them and I think they'd want to be consulted."

Buckwald says he's aware of only one other area in North America that has a similar bike surcharge.

"The state of Oregon is the only place that has put in a similar policy, and it's very new," he says.

The cycling advocate thinks that Nova Scotian politicians should watch how the charge plays out in Oregon, before imposing one here.

"Generally the response to that policy has not been a positive one," Buckwald says.

Buckwald also questions whether the money from the "bike tax" would add up to real change.

"What's the benefit of that 10 or 20 dollars?" he asks. "You'd need to explore the amount of income that you could generate and compare that against the cost of administrating any kind of program like that, to really understand what is the benefit of something like this."

Overall, Buckwald thinks we should consider the issue, but that Hendsbee's comment was a "knee-jerk reaction."

"It's responding to some of the concerns that people have when they see investment in infrastructure that they may not use personally," he says. "The impact might be counter productive towards what we're trying to do in the end, which is really make our transportation system more diverse, more affordable, more environmentally friendly."