Early next year, Nova Scotia will become the first jurisdiction in North America to implement a presumed consent system for organ and tissue donation
Jul 15, 2020 5:19 PM By: Meghan Groff 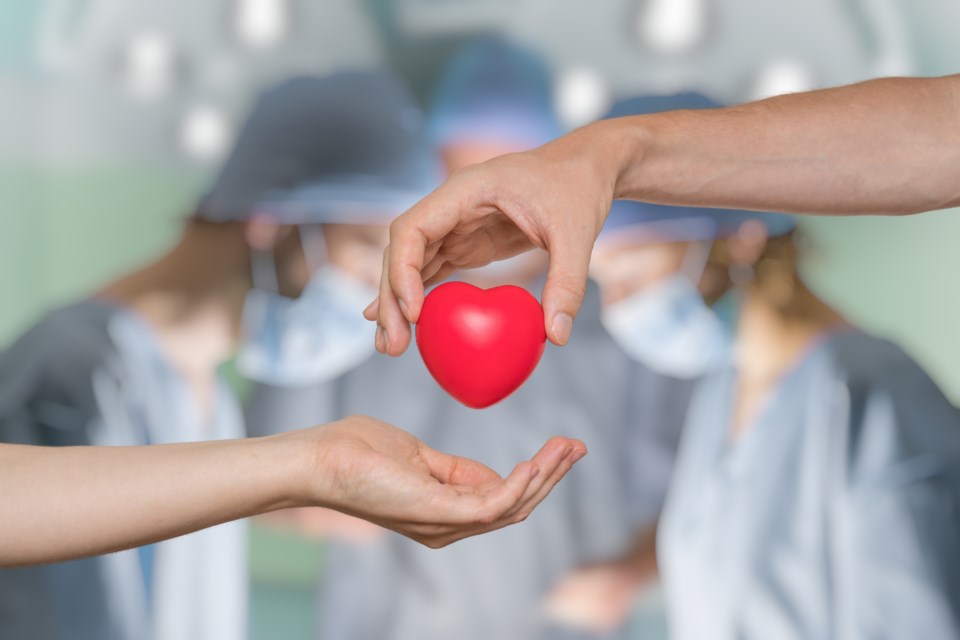 Early next year, Nova Scotia will become the first jurisdiction in North America to implement a presumed consent system for organ and tissue donation.

That means most Nova Scotians over the age of 19 will be considered potential donors unless they choose to opt-out. The aim is to increase the number of donors in the province.

Under the current program, people have to indicate their choice to be a donor when they get or renew their health cards.

Once the new law kicks in, families of donors will still need to give the final approval.

Health Canada is giving Nova Scotia Health and its key partners in this program $1.1 million to study the impact of our new Human Organ and Tissue Donation Act.

Dr. Stephen Beed, medical director of Nova Scotia's organ and tissue donation program, said many other provinces will be closely watching the results of our new law.

"At least four, maybe more than four other provinces have been seriously considering this, so people want to know what happens here and is it effective in increasing donation, and that's what we're going to be studying," he said.

According to Beed, along with the new law, support for the organ donation program, transplant program and tissue bank will be dramatically increased.

"Collectively, we expect donation and transplantation will get better, and we'll be studying which parts of our change made the most difference," Beed explained. "Is it system change, investment in things that we know work, or is it the law, or is it both?"

The Health Canada funding will cover three years of study, but Beed warned change in the medical field takes time.

"Dramatic change in the health care system just doesn't happen really quickly, so in the first three years of this project, I think we're going to learn an awful lot, but I imagine we'll continue to study this beyond three years."

Because organ donation includes kidneys, pancreas, heart, liver, lungs and small bowel, a single donor has the potential to save up to 8 lives.

Only one to two per cent of people who die are eligible to become organ donors, but most can be considered for tissue donation, which includes corneas, skin, heart valves, bone, cartilage, tendons and ligaments.

According to the province, as of June 29, there were 108 Nova Scotians waiting for an organ transplant and last year 53 received transplanted organs.

The Human Organ and Tissue Donation Act officially comes into effect on Jan. 18, 2021.

Those who want to opt-out can already do so at novascotia.ca/organtissuedonation or by calling MSI at 1-800-563-8880.