Heading to a sunny destination? Taking preventative steps could help you stay healthy

The Pharmacy Association of Nova Scotia recommends talking to a medical professional about what you can do to help you stay healthy during your trip
Jan 24, 2020 1:11 PM By: Meghan Groff 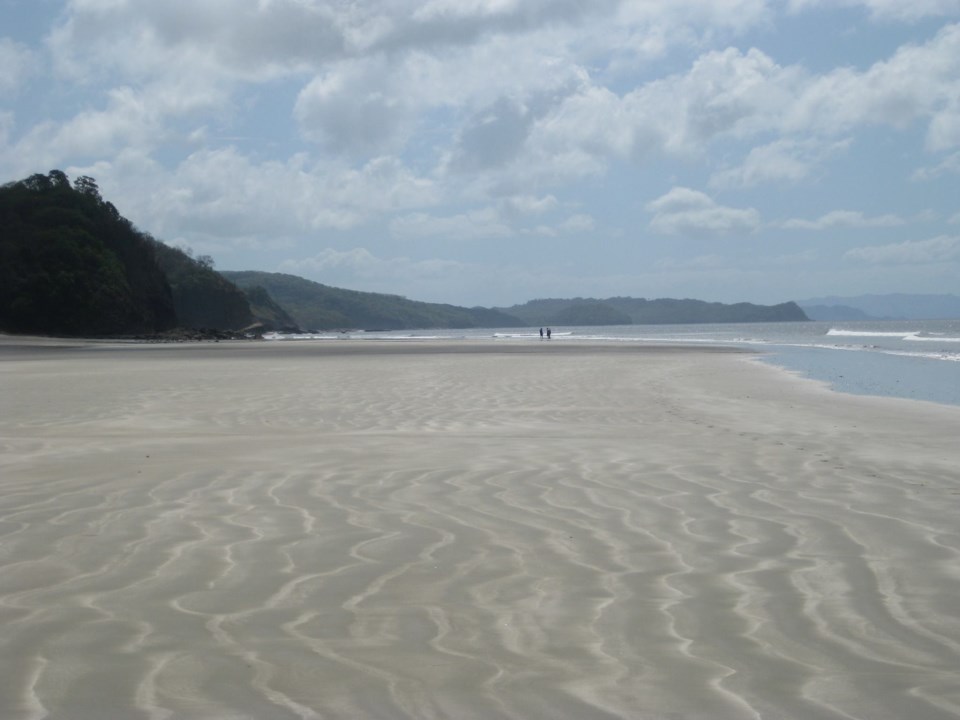 Making sure you have a valid passport, access to local currency and appropriate clothing are all important steps to take before hopping on a plane and heading off to a sunny destination.

However, the chair of the Pharmacy Association of Nova Scotia says it's also a good idea to talk to a medical professional to see what you should be doing to help you stay healthy during your trip.

Curtis Chafe says they will ask you a few questions to determine your risk factor.

"And activities, if you're sitting on a cruise ship or staying on a resort, that's different than going out, exploring and doing more adventurous travel, which will increase your risk of exposure to a whole host of things."

Chafe says you generally don't have to worry about water quality if you're staying on a resort, but if you head out for a daytrip, it's a good idea to watch what you eat or drink.

"You're hungry and you see something on the street, or you want to try something and you get exposed, then the next four or five days you're paying for it and have to alter your plans," he explains.

"A lot of people that come down to the store don't necessarily go to the safer places, they're going to cities and exploring, so it puts them at a greater risk."

Sites like Airbnb have made it easier to skip the resort and have a more authentic cultural experience. Chafe says if that's your plan, do your homework.

"The thing most people would experience, are not the weird and whacky viral diseases, but travellers' diarrhea," he says. "I can be caused by a whole host of things, everything from certain E. colis, to typhoid fever or if some people are going to places with cholera."

The Government of Canada recommends only drinking or brushing your teeth with water that has been boiled, disinfected or if it's in a commercially sealed bottled.

Stay away from ice, unless it's been made from purified or disinfected water.

It says coffee and tea are generally safe because they're made from boiled water.

Depending on where you're going, you might need to get a few vaccinations, including for Hepatitis A, a disease that can cause inflammation of the liver.

According to the government, the virus can be transmitted by eating contaminated food or water, or through contact with an infected person's feces.

"It's probably one of the more common ones ... in a lot of places, it's continuously there," says Chafe. "The vaccine is very effective after the first dose and only requires one booster."

The Twinrix vaccine is a serious of three shots over the course of several months and it covers off both Hepatitis A and B, however Chafe says if you grew up in Nova Scotia, you may already have protection against Hepatitis B.

It's included in the province's routine vaccination schedule and given to students in Grade 7.

Checking to see if you're heading to an area where there's a risk of malaria is also a good idea.

"There are accurate maps around. The World Health Organization actively keeps track of malaria cases and what kind of malaria is causing sickness," Chafe says. "The nice thing is that all pharmacists in Nova Scotia can prescribe antimalarials."

When it comes to more mild ailments, like headaches, scrapes or seasickness, he recommends picking up medications here and packing them in your bag.

"When you buy things on the shelf in Canada, you can be guaranteed that what your buying is what you're getting, but that's not necessarily the same in some other countries," he warned. "There are, for lack of a better term, fake medications where it will tell you you're buying something but there's nothing in it."

Chafe adds, if you haven't already this season, it's also worth getting a flu shot a few weeks before you leave.

"When you think about cruise ships or something along those lines ... if someone is sick, it's going to spread like wildfire, so you want to make sure you protect yourself."