Has Jack the Ripper been identified? SMU professor skeptical of new report

A new report claims DNA tests on a piece of evidence have potentially revealed the person responsible for the gruesome murders of five women in the late 1800s
Mar 21, 2019 11:26 AM By: Meghan Groff 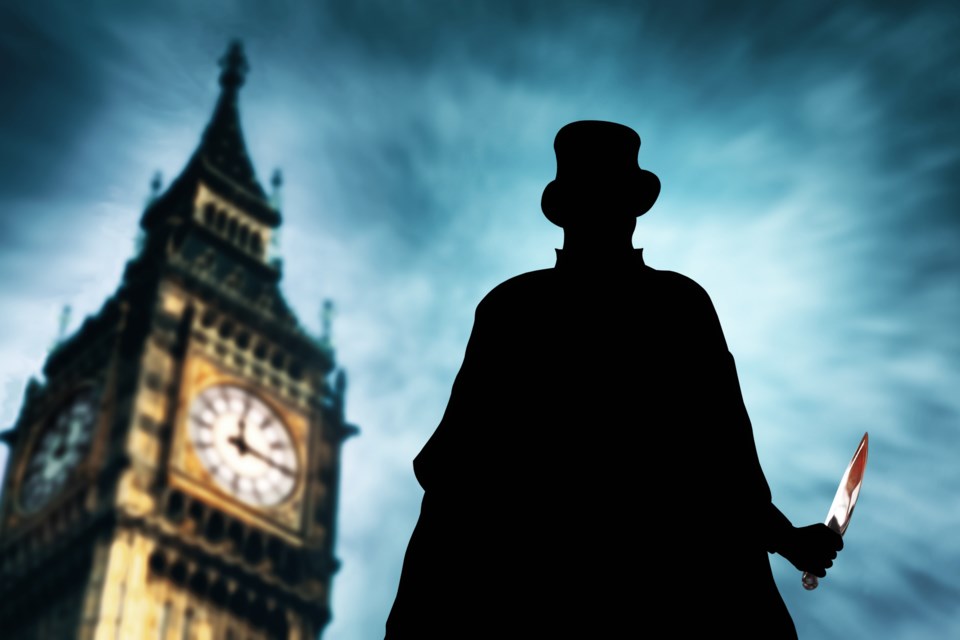 It's a mystery that has fascinated the public for over 130 years, who was Jack the Ripper?

The gruesome murders of five women are attributed to the serial killer that terrorized the Whitechapel district of London, England between August and November of 1888.

Since then, there has been over a century of speculation and debate about the identity of the man behind the brutal slayings.

A new report published in the Journal of Forensic Sciences claims DNA tests on a piece of evidence from one of the crime scenes have potentially revealed the person responsible, Aaron Kosminski.

A Saint Mary's University history professor has always thought the Polish barber was one of the strongest candidates.

"This was somebody who was known to be violent, he had some quarrels with police, he was in and out of asylums ... Kosminski was certainly known to police," Peter Twohig told NEWS 95.7's The Rick Howe Show. "But what's interesting is, in all of the asylum records they say he's really not a danger to others."

Kosminski was named by investigators at the time as one of three top suspects in the case. Twohig said their reports described him as an insane man who hated women and had homicidal tendencies.

Catherine Eddowes was Jack the Ripper's fourth victim. A shawl was found at her crime scene, but it would be another century before the implementation of DNA testing.

Now, researchers say they have been able to lift blood and semen evidence from the clothing and retrieve mitochondrial DNA.

"This is the DNA in us that we inherit from our mother," Twohig explained. "They compared that DNA with the living relatives of both Catherine Eddowes and Aaron Kosminski."

The forensic scientists say the semen stains match the sequences of Kosminski, leading them to identify him as Jack the Ripper.

But Twohig said mitochondrial DNA experts are questioning the science behind the report.

"There are questions about the chain of custody and of maybe cross contamination. We know these things happen today in really good laboratories," he pointed out. "You can imagine in the space of a few weeks, all of this evidence was brought into the police station, maybe there was cross contamination."

"I think it's important that we all understand other people are skeptical [of the results] in part because of the lack of information published in this article," Twohig said. "I think it's a really interesting story. Do I think it conclusively shows Kosminski was Jack the Ripper? I'm not so sure."

A man named Russell Edwards bought the shawl at auction in 2002.

"Russell Edwards also wrote a book some years ago called Naming Jack the Ripper and guess who it named? It named Aaron Kosminski as the suspect," said Twohig.

"So for me, I think Russell Edwards, who was the person who owned this shawl, I think he has a dog in this fight. I think that alone should make us think a little bit about if this evidence is conclusive."