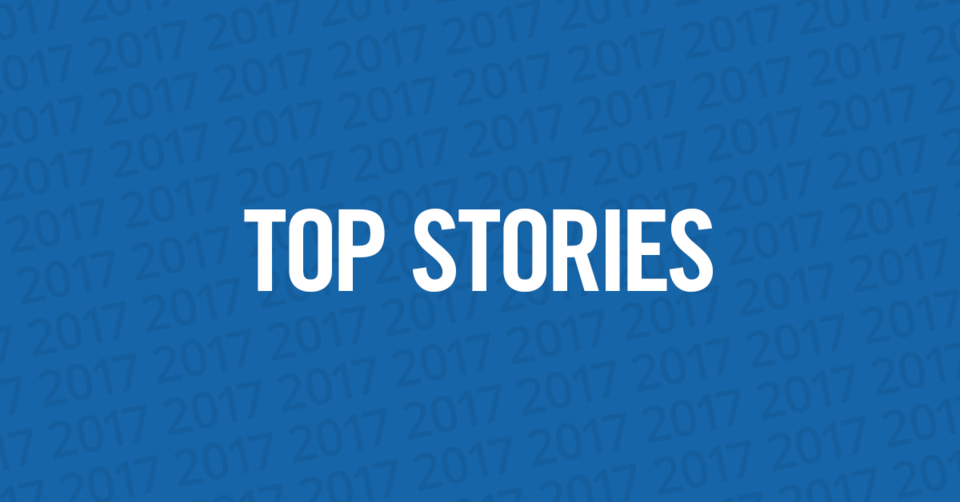 Canada is saying so long to its sesquicentennial year and wrapping up the nationwide celebration of this country’s 150th birthday.

In Nova Scotia, news followers this year have been presented with reports filed on the usual subjects, including: Premier Stephen McNeil’s Liberal government, health care, our education system, the province’s public-sector unions and the weather.

Here at home, 2017 was another 12-month navigation through never-ending news.

What follows is a look back at a dozen newsworthy events in the Halifax region that made headlines locally.

FEBRUARY: A blizzard that hit the province essentially shut down the Halifax area. It forced all schools to close, cancelled community events, disrupted public transit and led to the cancellation of every flight out of Halifax Stanfield International Airport.

JUNE: Halifax Regional School Board members voted to have students listen to a daily announcement acknowledging the board’s schools are situated on the ancestral territory of the Mi’kmaq, the founding people of Nova Scotia.

AUGUST: Halifax council approved a $7.3-million project to provide a new, entry/exit ramp (on the Halifax side) for cyclists using the Macdonald Bridge. The money has been earmarked for bridge biking infrastructure on both sides of the harbour.

AUGUST: After a strike lasting close to 19 months, The Chronicle Herald and its unionized newsroom staff reached a settlement – with the help of an industrial inquiry commissioner appointed by the province. The workers’ new collective agreement is an eight-year deal.

SEPTEMBER: Due to concerns over Halifax police street checks involving black citizens, the Nova Scotia Human Rights Commission hired an outside expert to review street-check data in the context or racial profiling.

OCTOBER: The Nova Scotia Barristers’ Society disbarred lawyer Lyle Howe, following the most expensive disciplinary hearing in the regulator’s history. Howe is seeking a judicial review of the ruling from the NSBS; the society wants the court to quash his request.

OCTOBER: John Dunsworth, a popular actor and an outspoken anti-gambling advocate, died on Oct. 16, at age 71. He was perhaps best known for his role as whisky-fuelled Jim Lahey on the Trailer Park Boys series. Dunsworth, who for a time had a video lottery terminal habit, was a vocal campaigner hoping to rid Nova Scotia of VLTs.

NOVEMBER: The long-awaited trial of Christopher Garnier, who’s charged in the 2015 death of Catherine Campbell, an off-duty police officer, began in Halifax with jury selection. The Crown alleged Garnier punched and strangled the 36-year-old, while the defence argued Campbell died accidentally during consensual rough sex. After 4.5 hours of deliberations on Dec. 21, the jury found Garnier guilty of second-degree murder and interfering with a dead body.

DECEMBER: The Halifax Explosion’s centennial was commemorated in the days leading to, and including, the Dec. 6 anniversary of the disaster. A large crowd of people gathered at a park in the city’s north end, on a rainy and windy Wednesday morning, to attend a remembrance ceremony.

DECEMBER: Two unsolved homicides in Halifax were closer to being resolved with the arrest of Tyrell Peter Dechamp at the Atlantic Institution in Renous, N.B. He’s been charged with two counts of first-degree murder in the 2016 shooting deaths of Tyler Richards and Naricho Clayton. The victims were killed within a couple of days of each other.

DECEMBER: After a delay of nearly two years, Halifax’s new convention centre officially opened. The downtown site, part of the $500-million Nova Centre development, has been a controversial project from the get-go. Contentious issues included public money dished out for the complex, and the negative impact construction has had on local businesses.