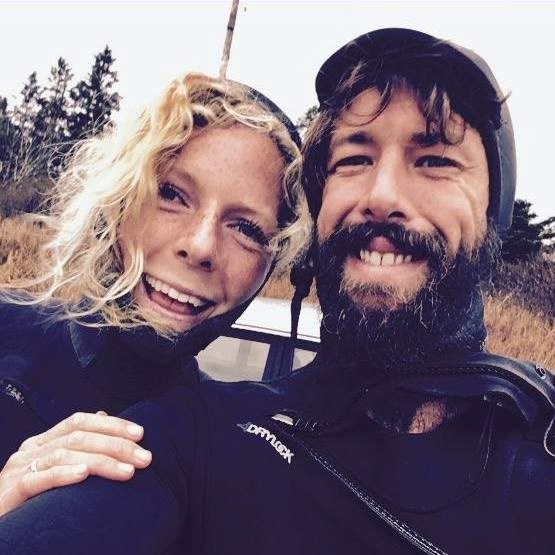 A Halifax woman is in "shock and distress" after her Australian fiancé was shot and killed in New Zealand.

Sean McKinnon, 33, was found dead in his van near the village of Gordonton early Friday morning.

According to police in New Zealand, McKinnon and his partner were sleeping inside a van when a suspect approached the vehicle and fired a number of shots into it.

McKinnon sustained fatal injuries while his fiance managed to run away and call police.

Insp. Graham Pitkethley says New Zealand Police is providing the woman with the support she needs after what he called a "tragic incident."

His fiance was 32-year-old Bianca Buckley who is originally from Halifax. She is currently working as a midwife in Auckland, New Zealand.

Her alma mater, the Sacred Heart School of Halifax, offered its condolences to Buckley on Facebook.

According to Buckley's Facebook page, the two have been engaged since late 2017.

"Our thoughts are with the Canadian citizen who survived a violent robbery incident in New Zealand, which resulted in the death of an Australian citizen," Global Affairs Canada said in an emailed statement. "Consular officials in Wellington, New Zealand, have offered consular assistance. Consular officials are in contact with local authorities to gather additional information."

A manhunt is underway in New Zealand for the shooter.

With files from The Associated Press