The Halifax Wanderers are taking on the Ottawa Fury this Wednesday at 7 o'clock at Wanderers Grounds for a home and home match up in the Canadian Championship
Jul 8, 2019 6:42 AM By: Matthew Moore 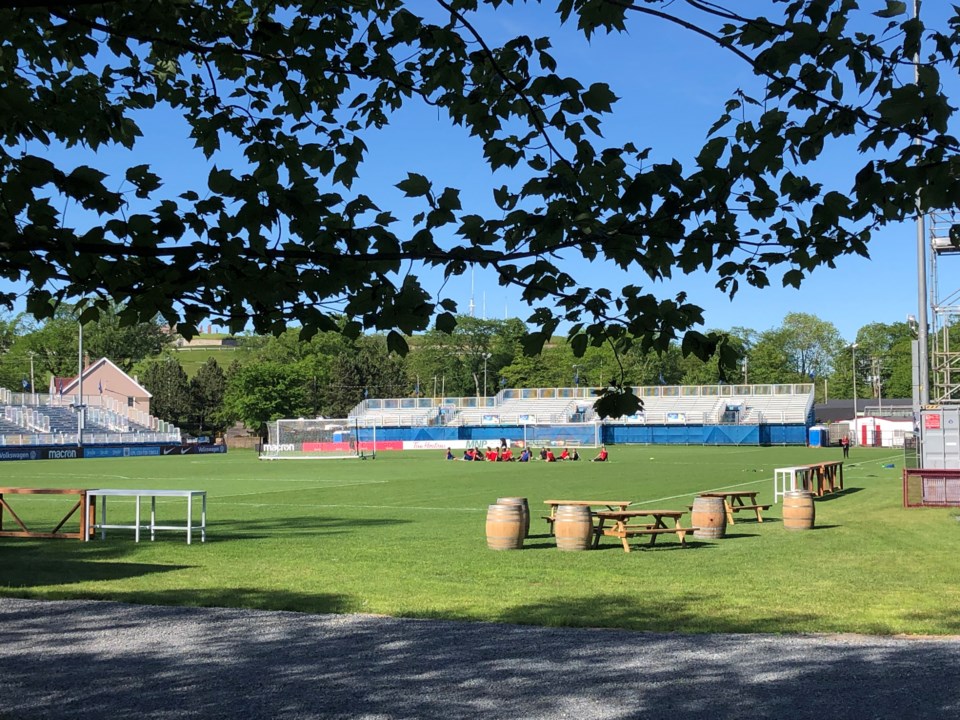 Halifax's soccer club is getting another chance to advance in the Canadian championship season, with a game scheduled this week against the Ottawa Fury.

The Wanderers' president is excited for the next series, as it will give his club a chance to take on one of Canada's more recognized soccer teams.

This Wednesday's game features the wanderers taking on Ottawa Fury, a club from the USL championship. This home and home series acts as a qualifier, where the winner will get a birth into the 2020 CONCACAF champions league.

"You know, the chance to play Ottawa, a team that's in a different league, in the USL, and obviously plays in the Nation's Capital in a great facility at TD Place Lansdowne Park, it's a really great opportunity to test ourselves," explains Martin. "You know, to be honest, it's something we circled early on on our calendar, and [...] really made it a priority we felt the Canadian championships was important for us."

The Wanderers are sitting in a good position for this championship, which could mean a future game against Toronto FC, however, before thinking about a potential match with Toronto, Halifax will first have to topple Ottawa.

Game 1 is Wednesday night at 7:00 at the Wanderers Grounds, and Martin says it will be interesting to see how Halifax stacks up against teams from other leagues.

"You know it'd be a great test for our league, the CPL against the USL, but if we were fortunate enough to advance past that round, then the winner gets to play Toronto FC from the MLS, which I think would be just a significant, transformational thing for our club, and for Halifax to host Toronto FC at the Wanderers' Grounds in August," says Martin.

"Those opportunities are special," continues Martin. "For some of our players that were playing U Sports last year, or toiling away in second divisions in Europe, you know they've watched MLS games, and they've watched Toronto FC win MLS just a few years ago, and this is an amazing opportunity for them, and our club."

Martin is expecting a large crowd now that the summer weather appears to be here to stay.